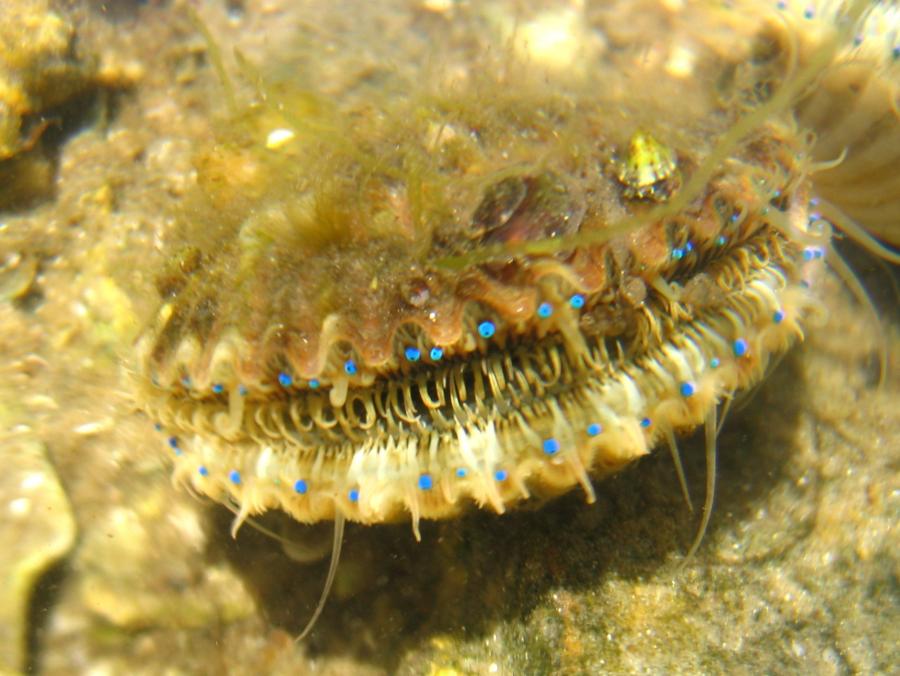 A Florida Department of Natural Resources study in 1983 indicated seagrass beds and oyster reefs in the Charlotte Harbor estuaries declined significantly since the mid-1900s, and widespread reports of oyster reef degradation in southwest Florida date back to the late 1800s. Oyster reefs and seagrass beds both provide numerous ecosystem functions within the estuaries of southwest Florida and are often used as the measure of overall estuarine health. It is estimated that more than 90 percent of historic oyster reefs have been lost in the Charlotte Harbor estuaries. Although seagrass coverage has remained relatively stable, restoration to historic levels would benefit the estuaries. 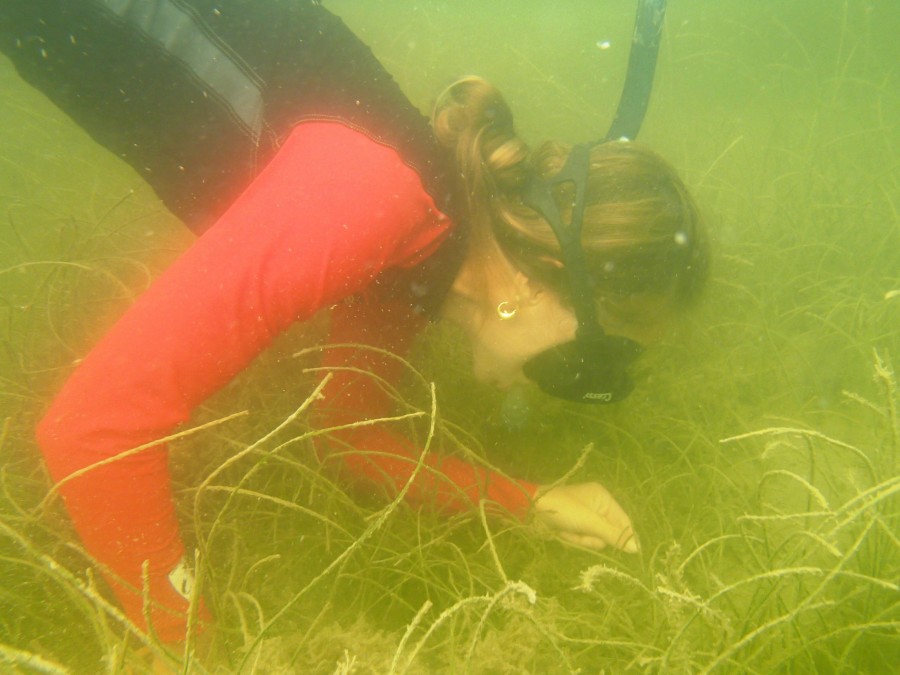 CHAP seagrass monitoring data collected within the estuaries shows that overall abundance of seagrasses has remained fairly stable since 1999, and the maximum depth of growth has increased. Minor declines in seagrass appears to occur during wetter than average years but then increases in dry years. Water quality is strongly tied to the amount of rainfall, which generally results in low salinities and reduced water clarity, both of which can result in the loss of seagrass. Water clarity is affected by color or tannins in the water, suspended solids, turbidity and chlorophyll, which increases with elevated nutrients from runoff. Water quality and seagrasses are both influenced by natural events, but anthropogenic alterations to natural flows and pollution can exacerbate the natural fluctuations. The quality and extent of seagrass beds can serve as an indicator of the overall health of the estuaries. Different seagrass species have different salinity, light and nutrient requirements, and tolerance levels, affecting a wide variety of plant, animal and algae species.

In comparison to seagrasses, the loss and degradation of oyster reefs has not been as widely studied in the Charlotte Harbor estuaries. Recognizing the need to understand the loss and restoration potential for oyster reefs in the area, the Charlotte Harbor National Estuary Program and The Nature Conservancy cooperatively developed a consensus-based regional oyster restoration plan in 2012. Much of the widespread loss of oyster reefs in the area likely occurred prior to the earliest mapping due to dredging, mining oyster reefs for road beds, sedimentation and hydrologic alterations from development, as well as harvest. The oyster reef restoration plan identifies the potentially suitable areas for oyster reef restoration throughout the local estuaries, including CHAP. Short-term goals for oyster reef restoration include mapping oyster habitats, implementing pilot restoration projects, increasing public awareness, and seeking funding. Previous studies have demonstrated that the lack of oysters in the area is primarily the result of substrate limitation. By using appropriate substrate enhancement methodologies in areas with stable hydrologic conditions, oyster reefs can be restored. Additional mapping and research on restoration methodologies will assist with the long-term goal of restoring self-sustaining oyster habitat and related ecosystem services throughout the Charlotte Harbor area.

The loss of native habitats and natural water flow and water quality regimes can result in decreased numbers of native species and the increased proliferation of non-native species. There have been documented declines in native fisheries species such as spotted sea trout, mullet and blue crab; decreases in landings numbers of these species were recorded from 1998 to 2008. The bay scallop population in the area declined sharply in the 1960s, likely resulting from a mixture of overfishing and development. Efforts to restore the bay scallop population have been underway since 2006 and have led to increased numbers (Stephenson, Parker, & Geiger, 2014). There has also been some interest in restoring native hard clam beds. Mapping of hard clam beds would be valuable in understanding restoration and protection needs. CHAP staff will build a GIS layer of habitat types found within CHAP as they are identified during field surveys, and maintain a list of species identified during field surveys and wading trips.

Invasive non-native species such as the Asian green mussel have been found within the aquatic preserves. Asian green mussels are easily introduced by boaters and can quickly establish populations. Non-native fish such as the lionfish have been documented in CHAP and threaten native fish species as they often out-compete for food, shelter and space, or consume native fish species themselves. Other non-native species have been documented and may become increasingly problematic with time. CHAP staff will work to remove existing green mussel populations and collaborate with other agencies to track new green mussels and other invasive species.

In addition to the submerged natural resources, CHAP is home to numerous culturally significant sites that should be protected. Many of these coastal historic sites are located underwater due to historic sea level rise, or they may be susceptible to inundation from a rise in sea level in the future. These archaeological and historic sites are also susceptible to erosion and to the threat of human impacts (i.e., vandalism and disturbance). Coordination with Division of Historical Resources, Florida Public Archaeology Network, and local law enforcement will be necessary to help protect these sites.