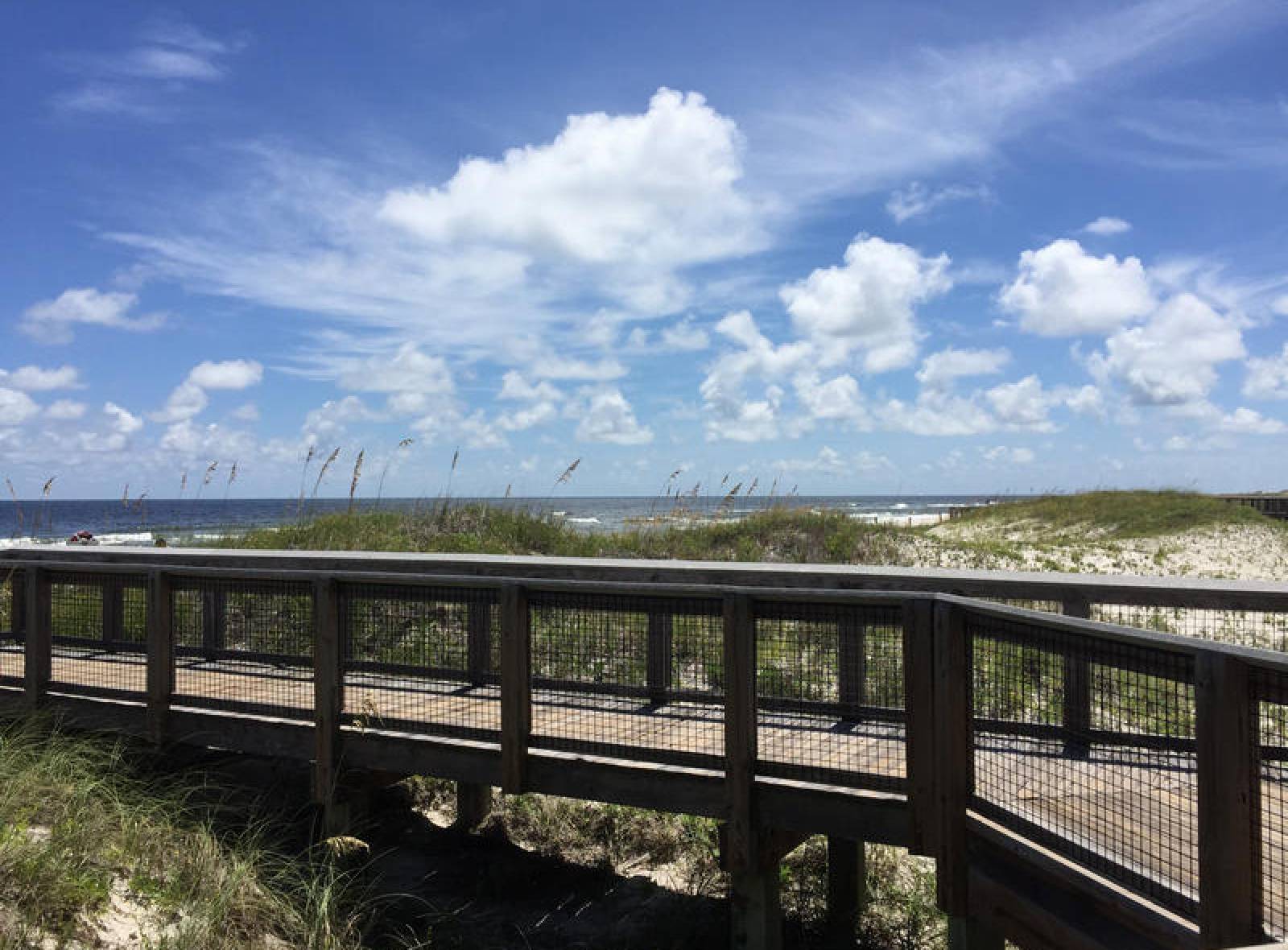 On April 7, 2017, and pursuant to 40 C.F.R. 60.23, the Florida Department of Environmental Protection (DEP) announced the opportunity to offer comments and participate in a public hearing, if requested, on the proposed submission of Florida’s State Plan for Municipal Solid Waste (MSW) Landfills to the U.S. Environmental Protection Agency (EPA) under the Clean Air Act. DEP is proposing to submit this State Plan so that Florida may enforce the Emission Guidelines promulgated by EPA on August 29, 2016, which set emissions limitations for MSW Landfills that commenced construction or modification on or before July 17, 2014. The proposed State Plan adopts the model rules contained in 40 C.F.R. Part 60, Subpart Cf, and contains information on the facilities subject to regulation under this subpart. Once EPA approves Florida’s State Plan, DEP will be the agency tasked with ensuring that MSW Landfills subject to 40 C.F.R. Part 60, Subpart Cf, comply with the applicable emissions limitations.

{Note: In May 2017, EPA announced the agency would reconsider several issues in the 2016 final rules for MSW Landfills New Source Performance Standards (NSPS) and Emission Guidelines (EG).  On May 31, 2017, the EPA issued a 90-day stay on the 2016 NSPS and EG.  Because this 90-stay expired on August 29, 2017, the 2016 rules are currently in effect.  The EPA still intends to complete the reconsideration process granted by the Administrator.  EPA will continue to work with states and stakeholders to develop a path forward on these separate but related actions.

On October 30, 2018, EPA proposed to extend plan submission deadlines for the 2016 MSW Emission Guidelines. The proposed amendments would align state plan timing requirements with those recently proposed in the Affordable Clean Energy (ACE) rule. The new timing requirements would extend state plan submission deadlines to August 29, 2019. EPA would review submitted state plans for completeness within six months from submission, and review for approval within 12 months of the completeness review. In aligning with the ACE proposal, the new timing requirements would also extend the timing to two years for the EPA to promulgate a federal plan for states that fail to submit an approvable state plan. In addition, EPA asked for comment on whether previously-submitted state plans should be resubmitted in order to provide consistency and clarity for compliance.

On March 12, 2020, EPA found that 42 states and territories, including Florida, have failed to submit state plans for the 2016 Emission Guidelines and Compliance Times for Municipal Solid Waste Landfills (MSW Landfills EG.) According to the MSW Landfills EG, states were required to submit state plans to the EPA for review and approval by August 29, 2019. The compliance times in the new implementing regulations for the MSW Landfills EG also establish a deadline of 2 years for the EPA to promulgate a federal plan for states that have failed to submit a state plan. It should be noted that the new implementing regulations do not impose sanctions or set deadlines for imposing sanctions for these states.}