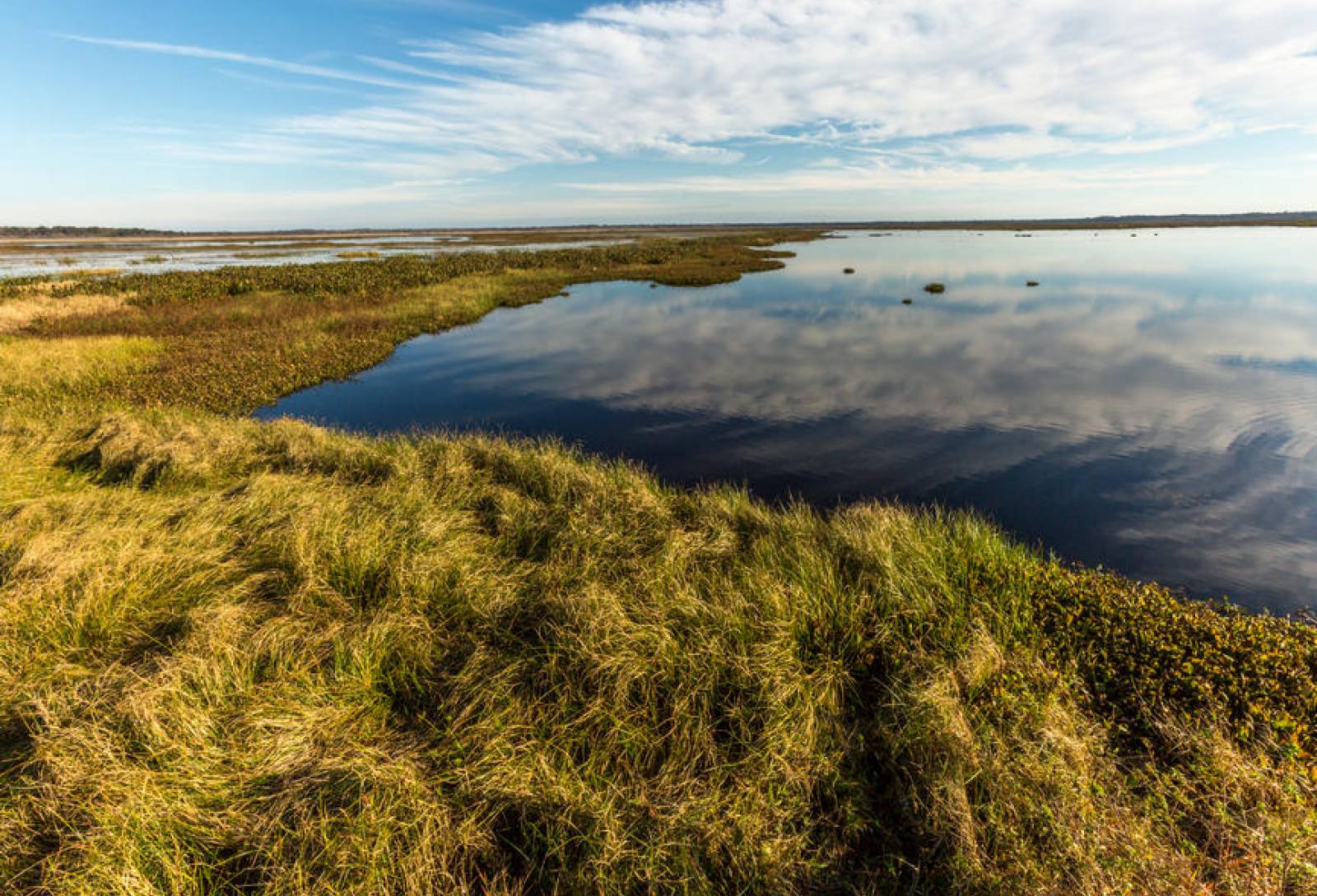 About The Florida National Hydrography Dataset

The Florida NHD has several features that make it unique to use as a hydrographic layer:

Both the National Hydrography Dataset and Watershed Boundary Dataset were created through joint coordination efforts among federal, state and local agencies.

The Florida NHD started as a combination of the USGS Digital Line Graph (DLG) data for the 7.5-minute quarter quadrangles (1:24,000 or 1:25,000 map scale) combined with the information contained in the Environmental Protection Agency’s Reach File 3 (RF-3). These datasets combined gave the initial NHD its start. In Florida, the effort to get the WBD up to the fifth and sixth levels was a combination of reviews and approvals at the federal, state, regional and local agency level. These datasets are dynamic, and change is inevitable for some areas with urban development, after-effects of hurricanes and other instabilities in the natural order; therefore, these datasets represent a snapshot in time of the conditions during that time.

Because of the dynamic nature of these datasets, federal agencies rely on a program of data stewardship among interested stakeholders, such as the Florida Department of Environmental Protection.

The Division of Environmental Assessment and Restoration recognized the need for better spatial information on surface waters and in an agreement with the U.S. Geological Survey has assumed the data stewardship for this data in Florida. The maintenance and update phase of this project is designed to update all surface water features in the Florida NHD that fall within the boundaries of Florida with primary concentration being applied to streams, rivers, lakes, ponds and reservoirs.

The WBD uses six different levels in this hierarchy with the smallest averaging about 30,000 acres in size. Each boundary consists of unique identifiers of a series of two digits known as a Hydrologic Unit Codes (HUC).

The WBD is made up of polygons nested into six levels of data:

These data are designed to be used in general mapping and in the analysis of surface water systems using geographic information system (GIS) technology. In mapping, the Florida NHD is used with other themes of data such as elevation, boundaries and transportation to produce general reference maps. These maps can also be customized to meet the specific needs of the user by emphasizing certain aspects of the data such as the WBD.

In the analysis of surface water, scientists use the NHD and WBD by applying GIS technology. This takes advantage of a rich set of embedded attributes that can be processed by a computer system to generate specialized information. This information then can be portrayed in specialized maps to better understand the results.

These analyses of hydrography are largely possible because the NHD contains the flow direction network. It also uses an addressing system to provide specific information about the water such as water discharge, water quality and fish population. Using the basic water features, flow network, linked information and other characteristics, it is possible to study cause and affect relationships, such as how a source of poor water quality upstream might affect a fish population downstream. The WBD plays an important role in this analysis by outlining the area on the landscape that drains into the flow network defined by the NHD.

The WBD is also available in a nationwide seamless dataset. Typically, users download the WBD polygons using either the fourth or sixth levels of the drainage hierarchy. The NHD and WBD are available as part of the same database.

The Florida NHD can be viewed in the National Map and also downloaded for use in a GIS. The Florida NHD also can be downloaded from a specialized portal to address the specific needs of scientists. For data management purposes, the Florida NHD is organized into units of area defined by the second or fourth levels of the WBD.

The NHD and WBD program of data stewardship is designed to improve upon the existing NHD and WBD to keep it continuously up-to-date by available means.

DEP uses the most current available aerial imagery that has been ortho-rectified, digital elevation models, local GIS layers concerning water and water distribution (as available), and information from local hydrologists and experts in the water systems. This will ensure that the data are accurate, current and meet the objectives of users.