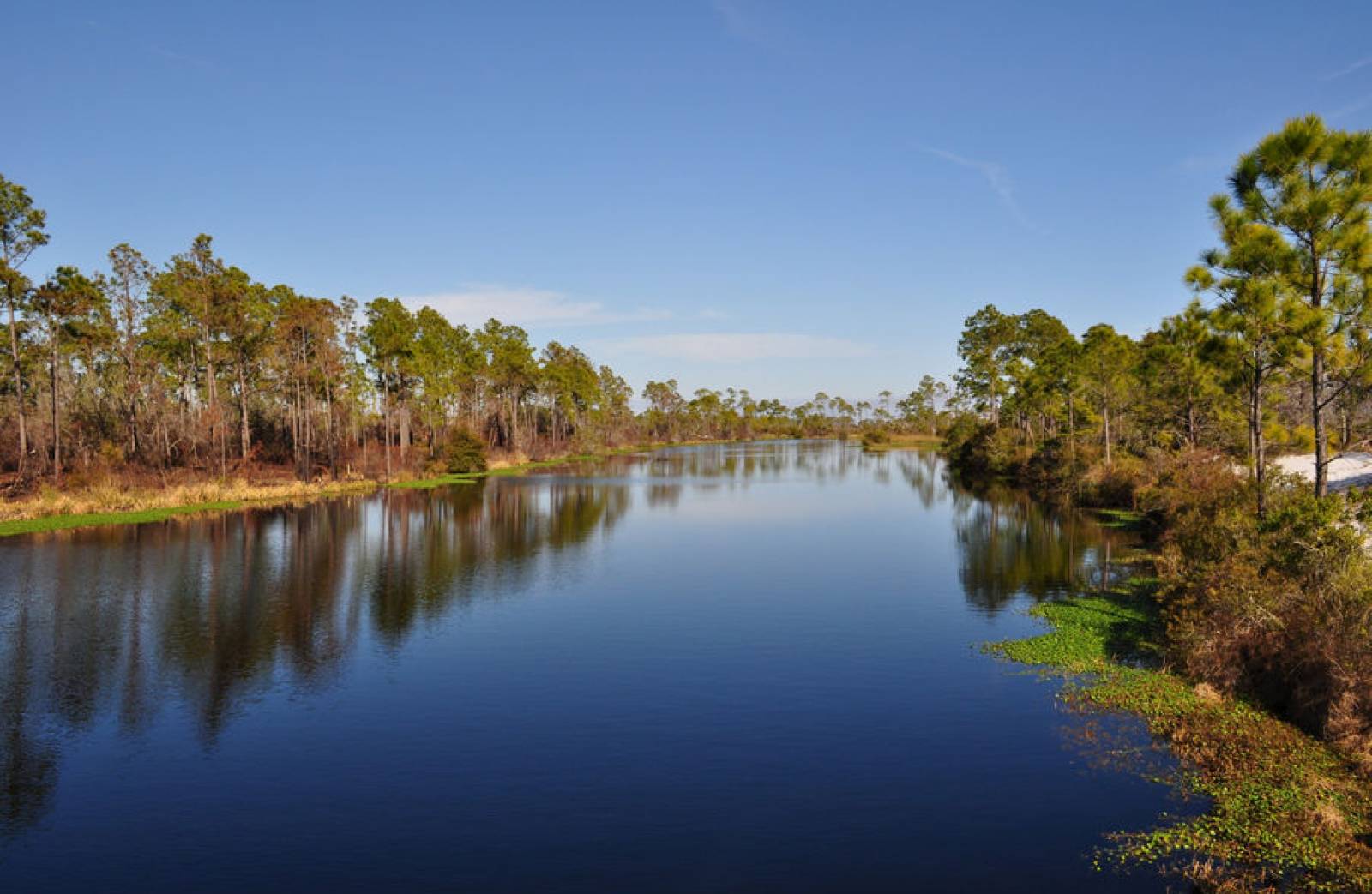 The Environmental Response Team (ERT) is a DEP founded team whose members are from different state and county organizations from around Florida. Members volunteer to be a part of the team but are selected for their capabilities.

ERT provides technical assistance as well as investigative and forensic sampling support at an event in which an environmental pollution incident or public health threat, outlined under Chapters 403 and 376, Florida Statutes, has occurred. A request for the team’s deployment may come from local fire departments, the State Watch Office, Regional Domestic Security Task Force, local emergency management directors, or other state and federal agencies.

The ERT has the ability to have at least a partial team on-scene in no more than two hours of the request for assistance with the full team on-scene within eight hours. The ERT has environmental investigators and other law enforcement personnel who can enter contaminated areas known as “hot zones” for the purpose of documenting and collecting criminal evidence. Additionally, the ERT has trained technician-level responders with the ability to conduct forensic sampling of unknown materials for the purpose of field and analytical testing at an appropriate support laboratory.
At present, members have been drawn from the following agencies:

While the ERT was born out of the 9/11 tragedy and consequently receives a large portion of its funding from the Department of Homeland Security, the team has recently begun to focus on more common incident types. These incidents might include large amounts of abandoned industrial waste, clandestine labs, illegal dump sites that occur on state lands, etc.
Such was the scenario during the spring 2014 full-scale exercise that was conducted over a four-day period from April 8-11, 2014, at the Florida State Fire College in Ocala. This exercise simulated an environmental crime in a state park involving hazardous materials with an unfolding terrorism element. ERT worked with the regional Forensic Response Team, and both groups successfully completed the exercise, as determined by the third-party evaluator EREC. The exercise was an advanced competency review and provided significant and specialized preparedness to each team member that, upon completion, allowed members to take competencies back to their individual departments to enhance their day-to-day duties.