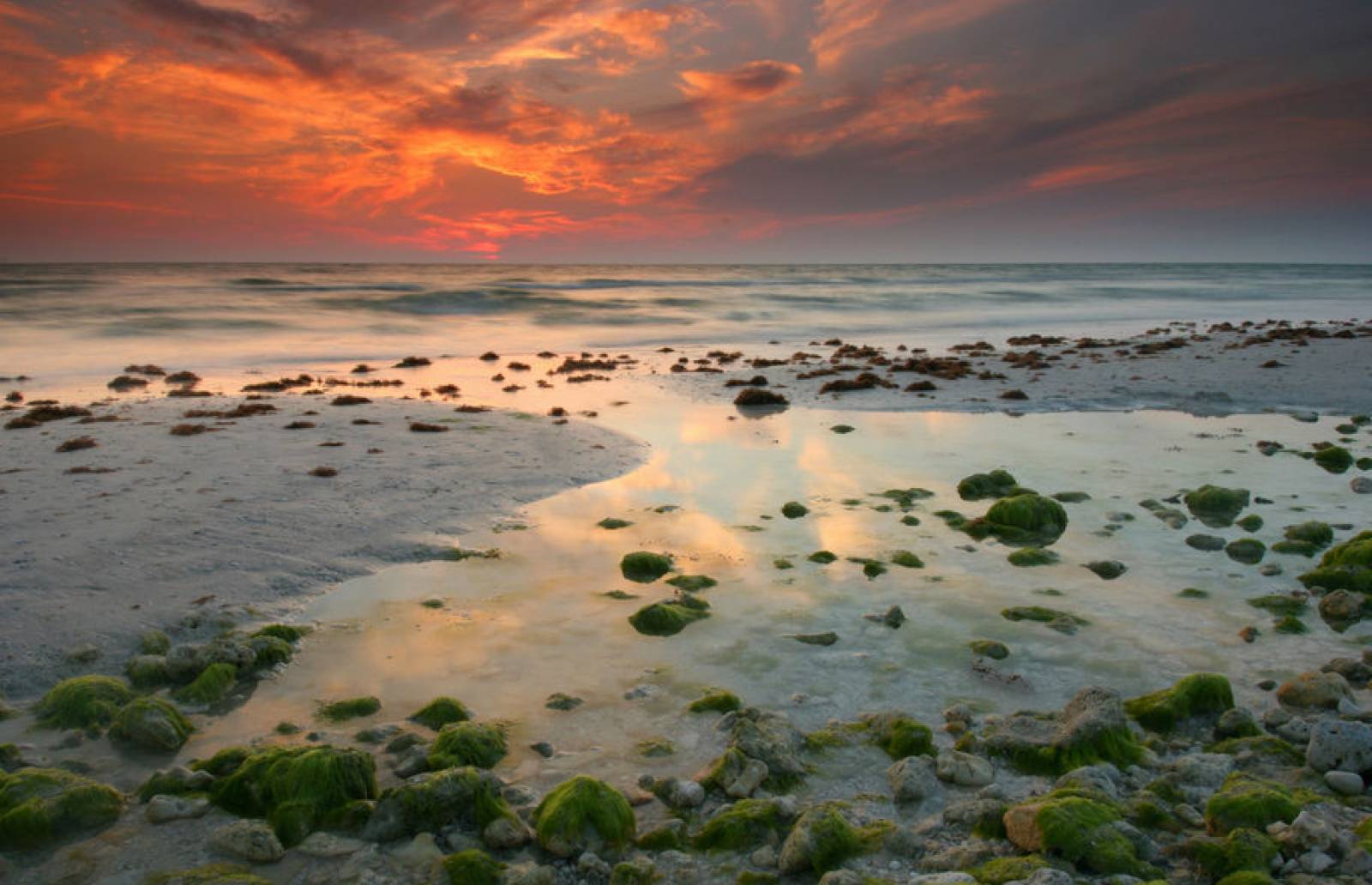 The Florida Department of Environmental Protection (DEP) takes its mission to protect, conserve and manage the state’s natural resources and enforce its environmental laws very seriously. We are tasked with the important responsibility of ensuring that our regulated facilities operate in a manner that is protective of the environment. Along with Florida's rules and statutes, permits issued by the department establish criteria and conditions that help protect and preserve Florida’s air and water quality, while supporting a vibrant economy.

DEP is authorized by the U.S. Environmental Protection Agency (EPA) to issue permits to regulate discharges to surface waters under the National Pollutant Discharge Elimination System (NPDES). NPDES permits include requirements that are tailored to the specific operations of the facility, require compliance with surface water quality standards, and establish stringent monitoring requirements to ensure these standards are met. DEP is responsible for the regulation of approximately 2,000 NPDES wastewater facilities throughout Florida, one of which is International Paper (IP) here in Pensacola.

How are NPDES wastewater permit applications processed by the department?

When the department receives a permit application, the application is thoroughly reviewed to determine if it provides all the information needed to process. After an application is deemed complete, the department carefully evaluates the technical aspects of the proposed project to determine if the project complies with state and federal requirements. If the project appears to be able to comply with the rules, a draft permit is prepared. The draft is then publicly noticed and put forward for input from other agencies and the public. At least 30 days is provided to receive public comment. As a result of comments received, final action taken by the department, to issue or deny the permit, may be different than the action proposed in the draft.

What is the status of IP's NPDES wastewater permit?

IP's 2010 permit required significant changes from the previous permit, including the relocation of their discharge from upper Elevenmile Creek to a new 1,381-acre effluent distribution system that has since been created on an existing wetland area owned by IP.  A consent order was issued along with the permit establishing a schedule for achieving compliance with the new permit requirements. All compliance items of the 2010 consent order have been met, except for four interim limits - specific conductance, pH, dissolved oxygen and turbidity. In January 2019, the department approved a request to extend these interim limits until April of 2020 to allow additional time for IP to complete the process of petitioning for a Site Specific Alternative Criteria for those parameters.

What is a Site Specific Alternative Criteria?

A Site Specific Alternative Criteria (SSAC) is a surface water quality criterion developed for a particular waterbody, or segment of a waterbody, designed to more accurately reflect site specific conditions. Approval of a SSAC is dependent on a demonstration that the alternative water quality criterion is more appropriate for the waterbody than the one that normally applies for the classification (designated use). If approved, a SSAC is used instead of (or sometimes in conjunction with) the existing applicable surface water criterion associated with that waterbody’s classification. In addition to water quality and public health and safety, a SSAC also recognizes and accounts for the specific needs of the biological community native to the waterbody to make sure they are fully protected. A SSAC must be approved by both the Environmental Regulation Commission and the Environmental Protection Agency. The approval process also includes opportunities for public input.

In 2014, the department approved a Study Plan submitted by IP pursuant to the development of SSACs for pH, specific conductance and dissolved oxygen. In December 2015, a draft SSAC Report detailing the findings of the one-year study was submitted. The department reviewed the data and informed IP that additional data would be required. IP conducted additional data collection throughout 2017 and 2018 to address comments provided by DEP. The department anticipates a formal petition for SSACs from IP in the near future.

What are the next steps regarding IP's application for renewal?

The department is processing the application for permit renewal. To do this, we are looking carefully at current permit requirements to determine what changes are needed to ensure the protection of our waterways if the permit is to be renewed. As part of this evaluation, we are reviewing all available data regarding the facility’s discharge, the functionality of the wetland effluent distribution system, water quality and historical compliance.

What is Whole Effluent Toxicity?

Toxicity tests, or bioassays, are tests performed to measure the aggregate effect of all toxicants in the effluent to aquatic organisms. IP must pass acute and chronic toxicity thresholds on the test organisms Ceriodaphnia dubia (water flea) and Pimephales promelas (fathead minnow) when these organisms are placed in 100% effluent.

Since 2012, IP has had failures of their Chronic Toxicity Tests due to reproduction levels of the Ceriodaphnia dubia (water flea).

In accordance with requirements of their permit, after three valid test failures within a 12 month period, IP implemented a WET correction plan on Jan. 7, 2013. In 2015, the WET correction plan was amended. IP must have four consecutive quarters of passing tests before ending the correction plan. To date, IP's efforts to address chronic toxicity have not been successful. On April 17, 2019, the department approved a new correction plan which requires IP to evaluate copper and its potential impacts on toxicity. IP had until the end of September 2019 to submit a final report regarding their findings and proposed next steps. The department has received this report and it is currently under review.

The department is also working to finalize a consent order with IP to establish definitive milestones and resolution for achieving compliance with toxicity.

If you have questions, please contact Brandy Smith in DEP's Northwest District at 850-595-0695 or Brandy.Smith@FloridaDEP.gov.