Where Do We Get Our Water?

What Do We Know About Future Demand?

The demand projections in the most recent water management district Regional Water Supply Plans indicate water use will continue to increase over the next 20 years. Between 2020 and 2040, population in Florida is expected to grow by 23% (4.8 million people) to 26.4 million while water demands are expected to grow by 13% (866 mgd) to 7,302 mgd. In 2020, public supply (utilities providing water for residential and commercial uses) was projected to surpass agriculture as the largest user of water in Florida. By 2040, public supply’s statewide water demand is projected to increase by 22% to 3,166 mgd, and is expected to account for 43% of the total water demand. By contrast, agriculture is predicted to grow by only 1% (33 mgd) statewide during the same period. Public supply’s projected growth makes continued water conservation critical to meeting our state's future water needs.

Analyses conducted by the water management districts indicate that ground water resources are insufficient to fully meet future demands in large areas of the state. To do so would result in unacceptable environmental impacts including saltwater intrusion, reduction in spring flows, lowered lake levels and loss of wetlands. Consequently, steps are being taken now, and actions planned, to reduce the state’s reliance on fresh ground water through the use of Alternative Water Supply.

What Are Alternative Water Supplies?

Brackish ground water and seawater can be converted to fresh water through a process called desalination. Water desalination can be accomplished by distillation, ion exchange, freezing, and use of membrane technology. In Florida, reverse osmosis, a membrane technology, is the most common method of desalination. Reverse osmosis uses pressure to force salty water through a semi-permeable membrane that keeps the salt on one side and allows pure water to pass through to the other side. This process creates a salty brine product that must be safely managed to protect the environment.

Aquifer storage and recovery involves the injection of potable water into the aquifer. The water is able to be stored in the aquifer and then be recovered as needed.

Are Alternative Water Supplies Already Being Used In Florida?

Yes. During the past 20 years, Florida has been recognized as a national leader (along with California) in water reuse. In 2013, Florida used about 719 million gallons per day of reclaimed water for beneficial purposes. Florida leads the nation in the use of desalination technology. Florida’s seawater desalination plant in the Tampa Bay area is the largest such facility in North America. In addition to the use of seawater, more than 140 facilities use desalination technology to treat brackish water. Florida also is increasing use of surface and stormwater as fresh water sources.

Still, these ongoing efforts alone will not meet the projected 2030 demand. More alternative supplies, as well as increased water conservation, are still needed. 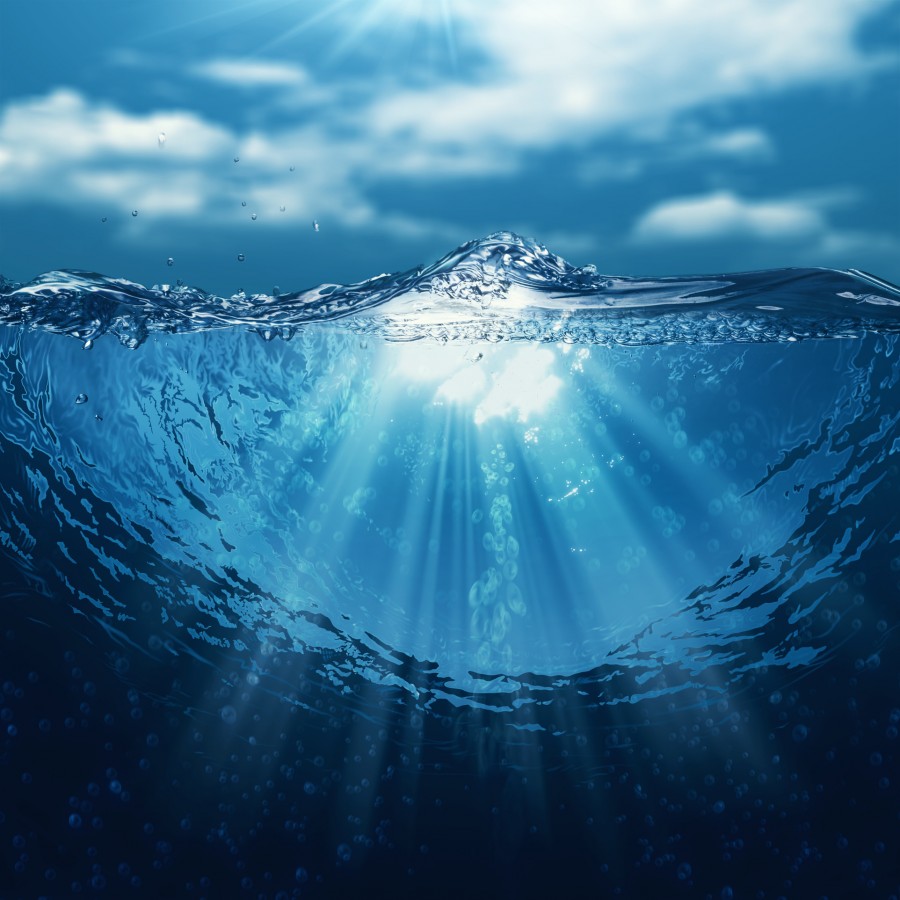