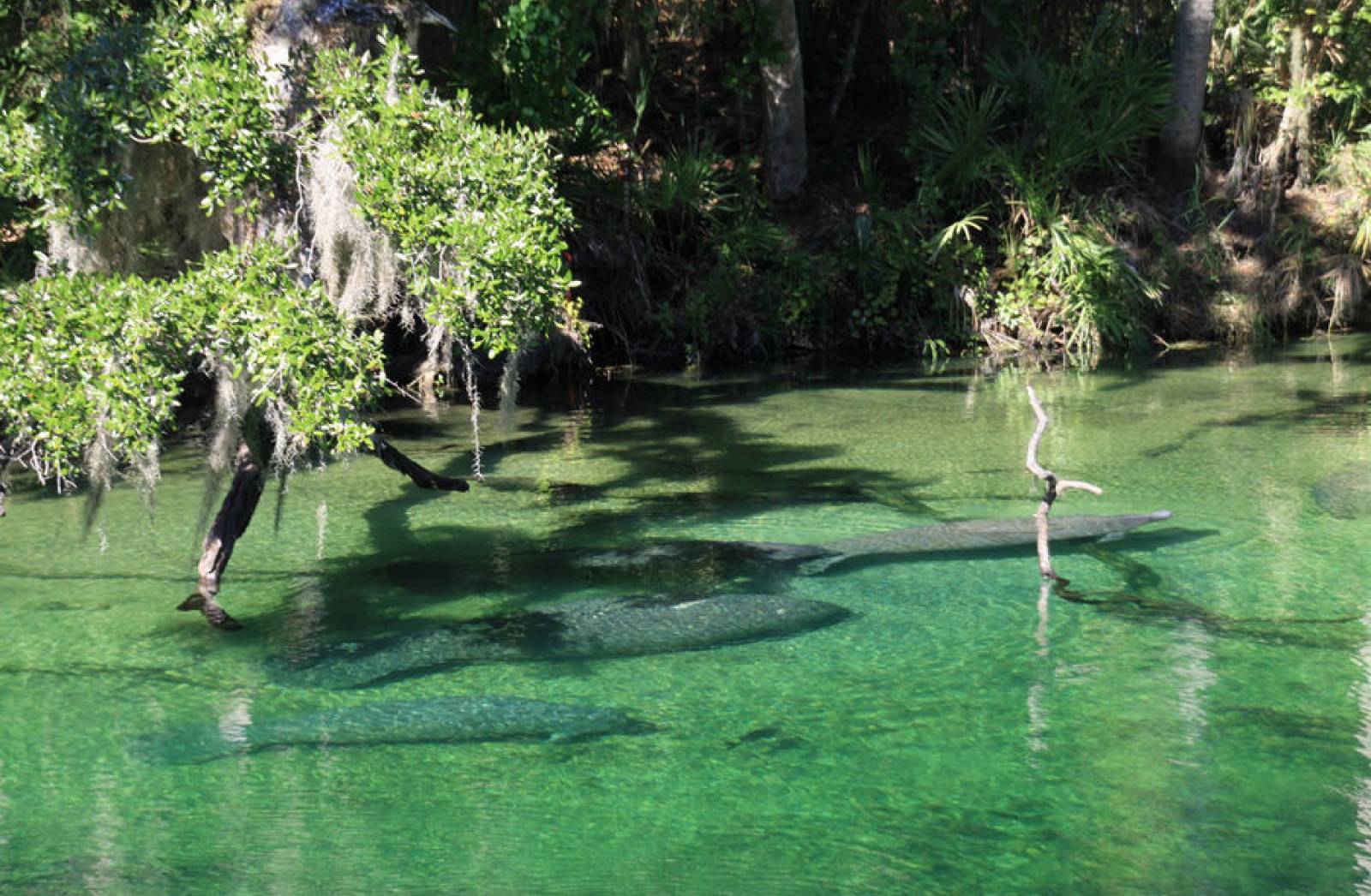 The U.S. Congress specified in the Safe Drinking Water Amendments of 1996 that the U.S. Environmental Protection Agency (EPA) shall propose a national primary drinking water regulation for radon by August 1999 and finalize the regulation by August 2000. A radon regulation may have a significant impact on public water systems (PWSs) in Florida. To estimate the impact, the Florida Department of Environmental Protection’s Drinking Water Section conducted a statewide study of radon occurrence in raw ground water used, and finished ground water produced, by PWSs. As of March 4, 2022, there is no standard for radon in drinking water.

The primary objective of the department’s radon occurrence study was to estimate the following:

To accomplish the above objective, the department’s radon occurrence study was designed as follows:

From May 1999 to August 1999, 341 PWSs (213 CWSs and 128 NTNCWSs) were sampled for radon. Raw ground water samples were collected at all 341 of the sampled systems. Finished ground water samples were taken at 127 of the 341 sampled systems. However, for the remaining 214 systems, where the sampled water treatment plants were using just chemical addition treatment, it was assumed that the concentration of radon in finished water would be the same as the concentration of radon in raw ground water.

Based upon the results of its radon occurrence study, the department formulated the following conclusions concerning Florida’s CWSs and a radon MCL or AMCL of 300 pCi/L or 4,000 pCi/L, respectively: