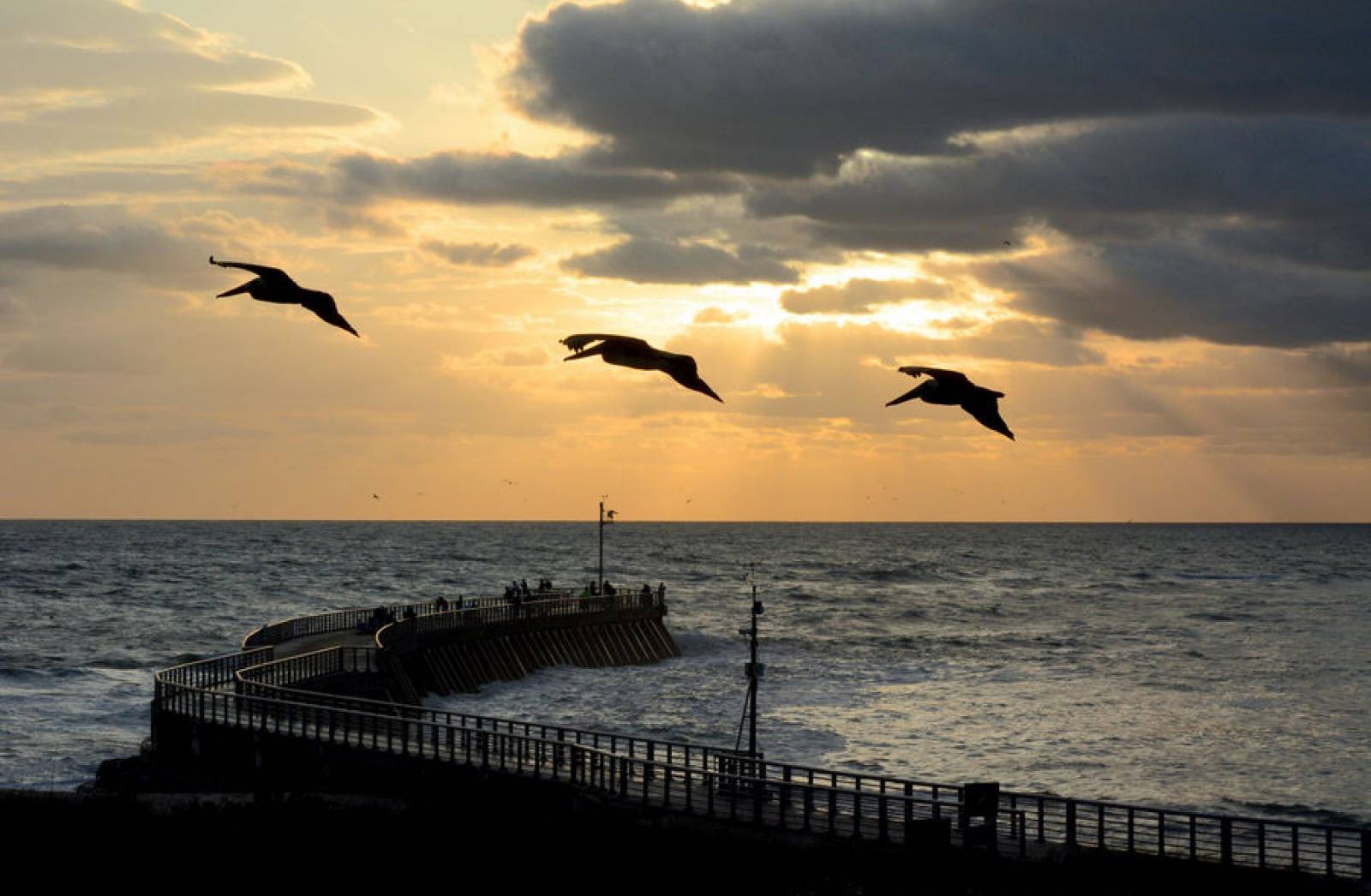 The Florida Department of Environmental Protection is dedicated to protecting Florida’s water resources and ensuring a safe and sustainable supply of water for our residents and visitors.

In Florida, DEP has been granted authority by the U.S. Environmental Protection Agency (EPA) to implement the federal Safe Drinking Water Act. Florida has adopted EPA regulations and rules to implement this program. These regulations set legal limits for contaminants in drinking water and testing schedules and methods that water systems must follow.

These federal regulations establish enforceable standards called "maximum contaminant levels." These standards are established to protect public health and are calculated so that little or no adverse health risk would be expected based on a lifetime average consumption rate of two liters of water, per day, for 70 years.

In addition to regulated contaminants, EPA also prioritizes research and data collection for new chemicals that are being discovered in water that previously had not been detected or are being detected at levels that may be different than expected. While there are no regulatory limits, there may be a long-term potential risk to human health or the environment associated with them. Additional studies may also bring new or changing health exposure information related to them. DEP and the Florida Department of Health (DOH) are committed to addressing them.

As part of EPA’s data collection on these emerging contaminants, all large and selected smaller public water systems across the U.S. are required to monitor for the targeted CECs. Once EPA’s study and evaluation is complete, EPA or DOH can develop or modify Health Advisory Levels (HALs) for Contaminants of Emerging Concern (CECs) detected.

While HALs do not establish a regulatory limit or “maximum contaminant level” (MCL) for drinking water, they do provide guidance to state and local officials in evaluating drinking water quality based on levels below which adverse health effects are not anticipated to occur over a lifetime of exposure.

During EPA’s most recent round of emerging contaminant evaluation in Florida drinking water systems between 2013 and 2015, systems statewide sampled for approximately 30 CECs.

The vast majority of these systems either did not have any detection of the 30 CECs, or had results that were below existing HALs. Only four of these 30 CECs, 1,4-Dioxane, PFOA (perfluorooctanoic acid), PFOS (perfluorooctanesulfonic acid) and Molybdenum were detected at levels above established HALs, requiring further evaluation of the presence of CECs in these systems and/or corrective actions.

All of the water systems that had levels of any of the four CECs that were above the health advisory levels notified their customers of these results through their annual water quality report (Consumer Confidence Report).

DEP has been actively working with Florida’s public water systems where CECs were found at levels higher than established health advisory levels to ensure that appropriate measures are taken to reduce the levels of the CECs in the water supply as quickly as possible. As a result of the coordinated efforts of the department and these utilities, most have already returned to levels below the advisory levels, and all of these facilities meet federal drinking water standards.

For those few facilities not yet below the advisory level, DEP will continue to provide technical assistance to the facility as needed, as well as potential funding assistance, to help these facilities modify their system operations, identify alternative drinking water sources or implement treatment options wherever necessary.

DOH continues to work with state and federal agencies to determine any potential public health significance of any of the other CECs that were detected at low levels.

As part of DEP’s efforts to ensure the safety of all residents, we are partnering with the DOH to sample private drinking water wells for these four CECs. Based on the data collected from public water system sampling and ongoing efforts to identify potential sources, approximately 100 wells have been targeted for the initial phase of sampling. This sampling began in the fall of 2016 and is ongoing. Results of this sampling will be used by DEP and DOH to determine if any further testing is needed.

While DEP does not regulate or routinely sample private drinking water wells, DOH publishes guidance for all private well owners and encourages them to regularly have their wells tested.