Encroachment of saline water into Florida’s freshwater resources can potentially and adversely affect drinking water supplies, agriculture production, and industry as well as surface water environments. Over the past several decades, groundwater levels have declined throughout Florida. In addition, salinity concentrations have increased both locally and regionally. Two major causes of salinity increases are below normal rainfall from the late 1990s and pumping of groundwater from our aquifers.

As a response, the Council approved formation of the Salinity Network Workgroup (SNW). The Salinity Monitoring Network covers the entire state. The goals of the SNW are: 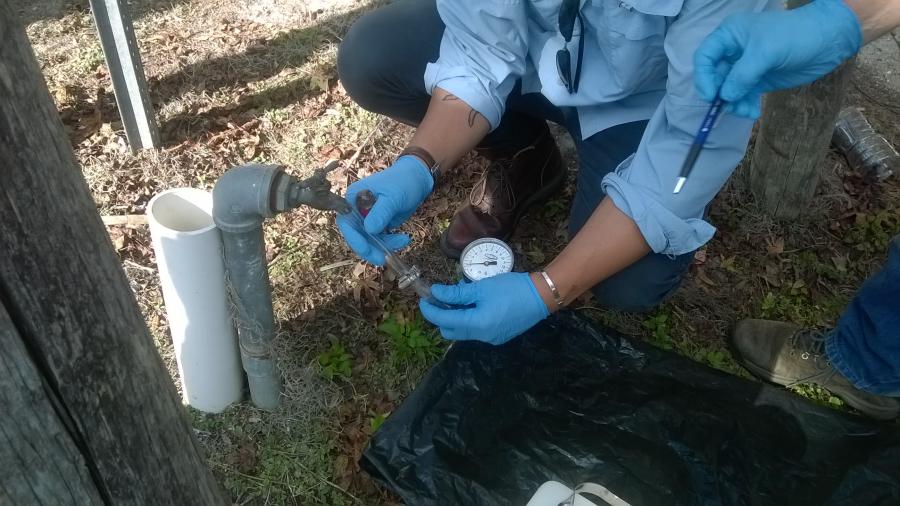 (1) to provide scientifically defensible data and information on the chemical, physical and biological characteristics of water that can be used by the state’s water policy-makers, the scientific community and the public, and

(2) to better understand the status and trends regarding the encroachment of saline water into Florida’s freshwater resources. The SNW coordinates the efforts of its member organizations, which include the department, the water management districts, the U.S. Geological Survey, and several county agencies. The SNW emphasizes groundwater but works closely with surface water monitoring programs.

The four current objectives of the SNW are:

(3) development of a salinity groundwater quality index, and

(4) development of special sampling protocols for monitoring wells that are completed close to the freshwater/saltwater interface.

Groundwater indices are tools used to summarize large quantities of data and group them by different characteristics so they can be examined further and better understood. The SNW has developed an index for groundwater levels throughout Florida. The workgroup is developing a new index on saline groundwater quality.

Additional information about the Salinity Network Workgroup’s development and past meetings can be found here.