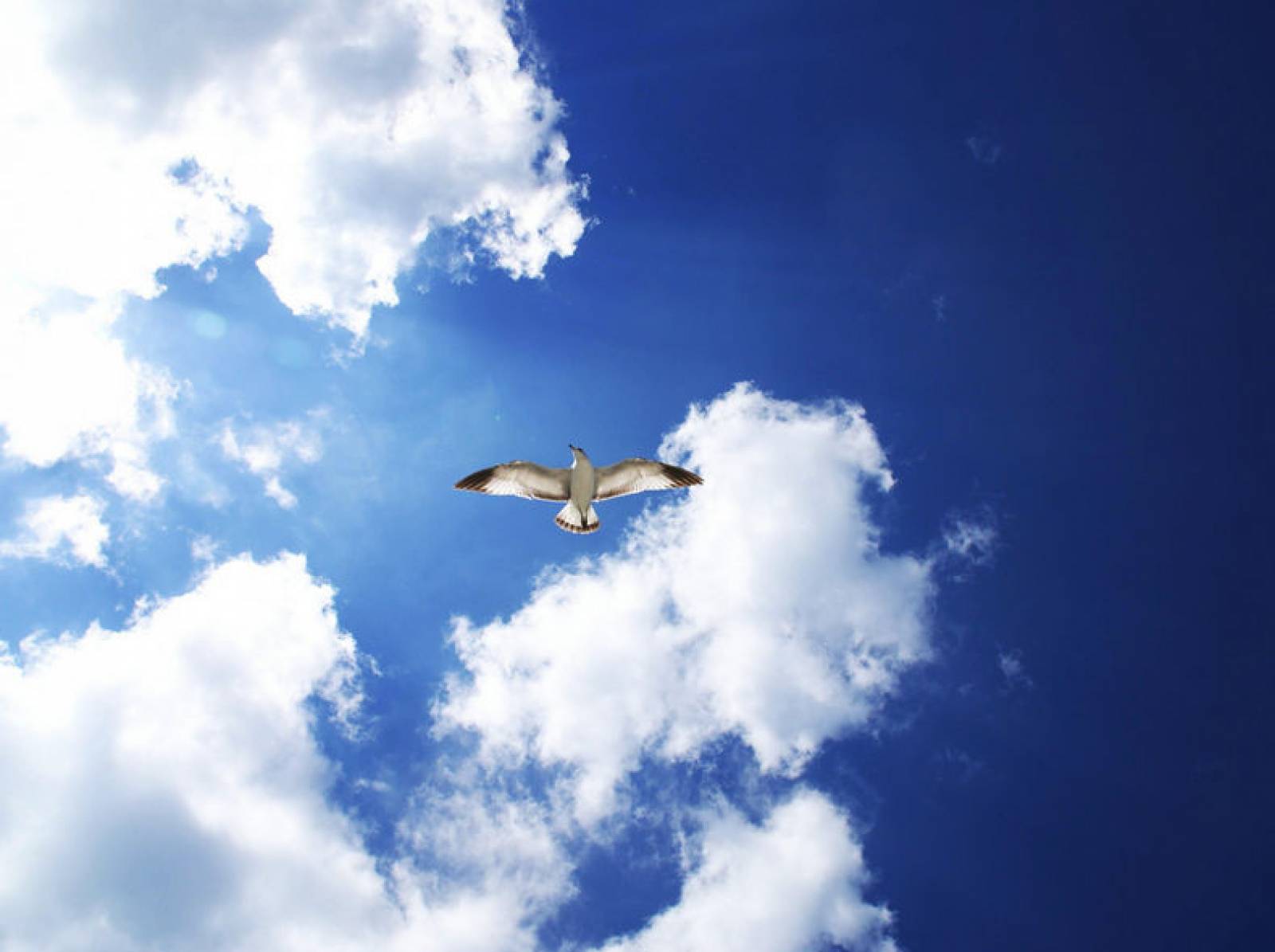 What is the Air Quality Index?

The Air Quality Index (AQI) is a tool for reporting daily air quality. It tells you how clean or polluted your air is and what associated health effects might be a concern for you. The AQI focuses on health effects you may experience within a few hours or days after breathing polluted air. It takes all the monitored pollutants and relates them to a single-scale value to indicate air quality. See the AQI guide below for details.

How does the AQI work?

An AQI value of 100 generally corresponds to the national air quality standard for the pollutant, which is the level the U.S. Environmental Protection Agency (EPA) has set to protect public health. AQI values below 100 are generally thought of as satisfactory. AQI values near or just above 100 indicate air quality is considered to be unhealthy for certain sensitive groups of people. Higher AQI values indicate the air quality is unhealthy for everyone. For more information on the AQI visit EPA's AIRNow website.

What is the federal standard?

The federal Clean Air Act directs EPA to establish a health-based standard for an acceptable concentration level of several pollutants, including ozone and particle pollution in the atmosphere. This site reports the continuous data concentrations for these two pollutants.

The new federal standard for ozone has been established at a level equivalent to 70 parts per billion averaged over any eight-hour period. An area will be considered in violation (not meeting the standard) if the average of the annual fourth highest maximum daily eight-hour average ozone concentration at any ozone monitor for a three-year period exceeds 70 parts per billion.

The particulate pollution posted on this page is fine particle concentrations. The standard for fine particles or Particulate Matter 2.5 (PM2.5), has two parts: One is annual and one is daily. The level of the annual standard is 12.0 µg/m3 annual arithmetic mean and 35 µg/m3 for a 24-hour average. The annual standard is violated if the three-year average is above 12.0 µg/m3. The 24-hour standard is violated if the three-year average of the annual 98th percentile of daily averages at a site is above 35 µg/m3.

1 8-hour average in parts per million

2 8-hour average in parts per billion