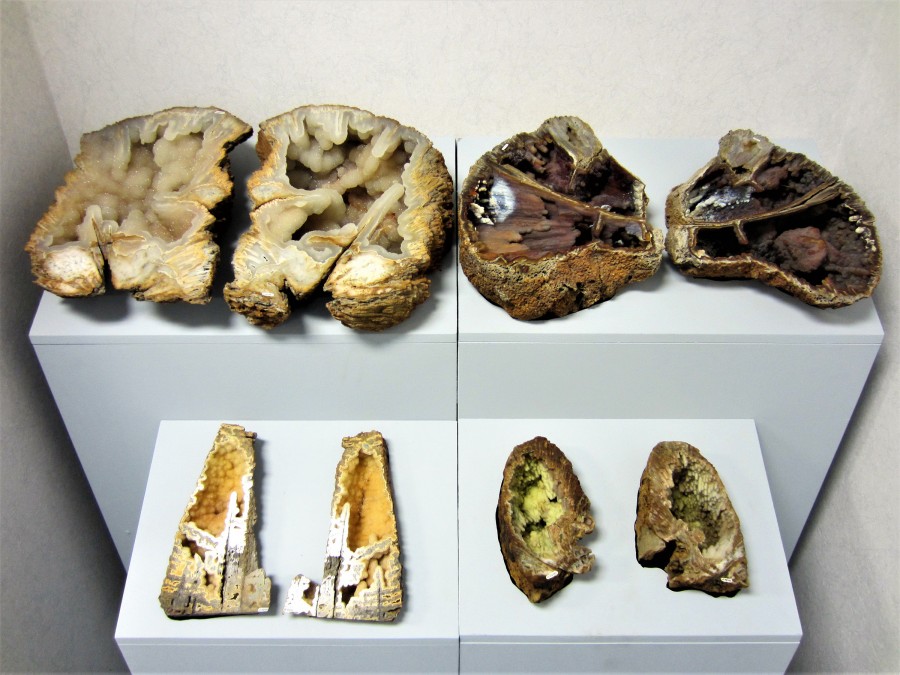 FGS staff have collected and preserved thousands of fossil specimens over the past century. Fossils exposed within  rocks at or near land surface range from 45 million-year-old "sand dollars" to bones and teeth from the "Ice Age" saber-tooth tiger. Our collections include a variety of fossilized shells, shark teeth, and agatized coral (the official state stone of Florida), as well as larger vertebrate fossils, including a Miocene dugong (sea cow) skeleton. Most of our vertebrate fossil specimens are curated at the Florida Museum of Natural History in Gainesville.

The UF/FGS Collection is composed of about 22,000 specimens - including mammals, reptiles, birds, amphibians and fish - almost all of which were collected in Florida. Under the direction of E.H. Sellards, Herman Gunter and S.J. Olsen, this FGS collection was the primary source of fossil vertebrate descriptions from Florida until the early 1960s. At the Museum of Florida History in Tallahassee, visitors can view "Herman," a mastodon skeleton recovered by FGS staff in 1930 from the depths of Wakulla Springs.

Florida is a veritable fossil-hunter's paradise! 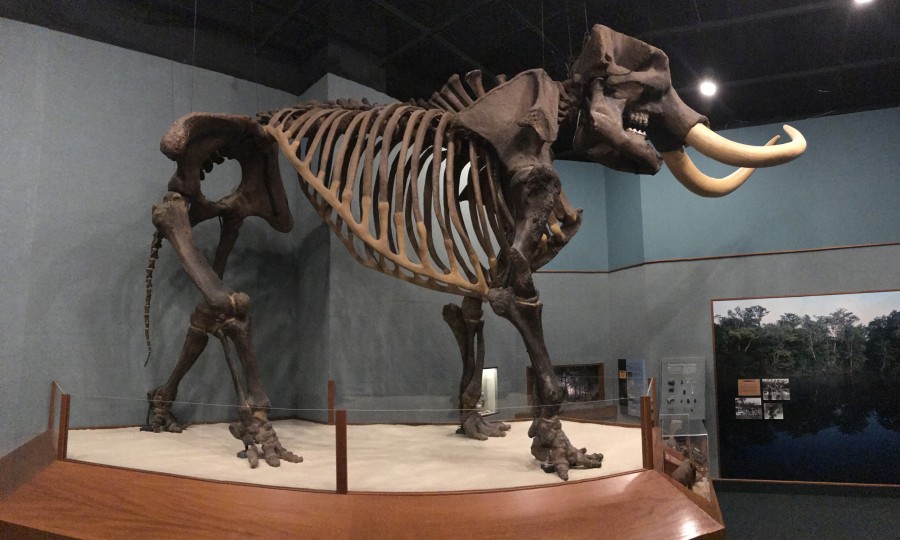 If you are interested in collecting fossils in Florida, see our "Florida Fossil Collecting" page for more information concerning fossil types and permitting.

Collection Viewing by Appointment only