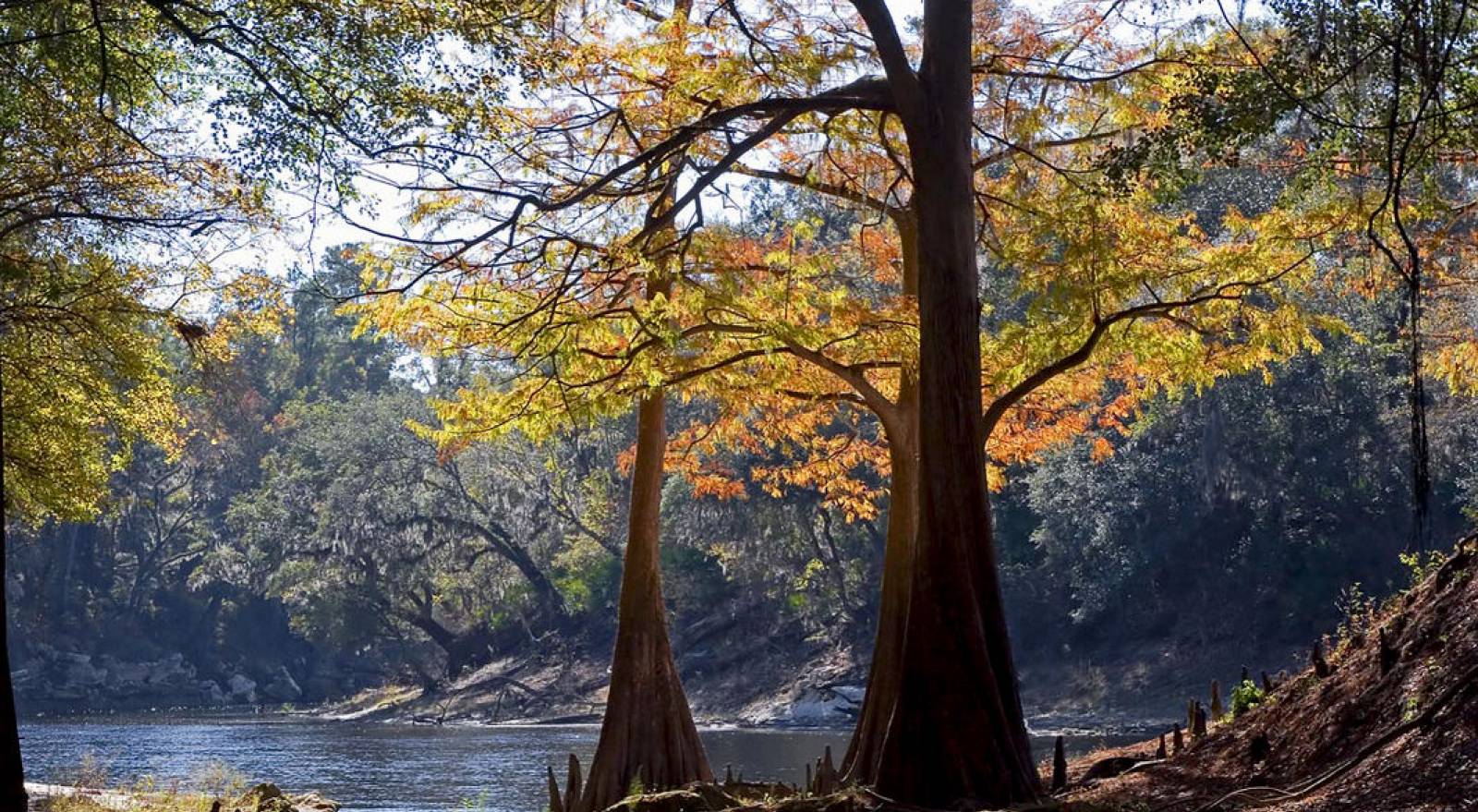 FAQ: Buying Land from the State

Is there a list of all state-owned lands that are available for sale?

Yes. See Buy Land from the state under the State Lands' Quick Links for a complete list of properties for bid or sale.

Why can’t an individual buy property that has been purchased for conservation? It doesn’t appear to be used by the Department of Environmental Protection.

Land purchased for conservation is often unimproved, allowing for “passive” enjoyment by the public. Some properties are obtained for a purpose, such as preservation of habitat for a specific species of foliage or wildlife. Still other land is purchased for the sole purpose of preserving natural Florida for future generations.

The Florida Constitution requires that lands owned by the state for natural resources conservation purposes be managed for the benefit of the citizens and may be disposed of only if two-thirds of the Board of Trustees determines that the property is no longer needed for conservation purposes.

Property owned by the state is listed as owned by TIITF or IITF; what does this stand for?

It stands for Trustees of the Internal Improvement Trust Fund, which consists of the Governor, Attorney General, Commissioner of Agriculture and Consumer Services and the Chief Financial Officer of the state of Florida.

What are Murphy Act Lands?

Chapter 18296, Laws of Florida (1937), is known as the Murphy Act. The Act provided for forfeiture of lands for nonpayment of property taxes. Tax certificates were issued to landowners who failed to pay their taxes. If the taxes were not paid by June 9, 1939, title to the land went to the state, and these lands are now administered by the Board of Trustees. Chapter 253, F.S., is where the details for Murphy Act Lands can be reviewed. Many lands received under the Murphy Act are wetlands or marshland or have other natural resources, and these are managed as conservation lands. However, there are many small Murphy Act parcels scattered about the state that are offered for sale as surplus.

How does the state determine the sales price for state-owned surplus lands?

Florida Statutes require that an appraisal of the property be taken into consideration, or, when the estimated value of the land is less than $500,000, a comparable sales analysis or broker’s opinion of value may be considered.

Can an applicant see the appraisal?

Florida law prohibits sharing of appraisals with applicants until two weeks before a contract or agreement for exchange or disposal of surplus land is first considered for approval by the Board of Trustees.

Who pays closing costs on land purchased from the state of Florida?

The purchaser of state-owned land is responsible for all costs associated with the purchase, including, but not limited to, all appraisals, surveys, title searches, closing costs and recording fees.

What happens if the purchaser changes his mind after paying for an appraisal?

The appraisal fee is non-refundable after the appraisal has been ordered, as indicated on the Application to Purchase Surplus Lands.

Is a warranty deed provided with the purchase of state-owned land?

No, Florida Administrative Code requires that property be conveyed by a quitclaim deed without warranties or representation.

Does the state donate or sell land at a reduced rate to nonprofit organizations?

No. All surplus land sales follow requirements in Florida Statutes. If state land is not needed for conservation or for state agency use, it must first be offered for lease to state agencies, state universities and community colleges, with priority consideration given to state universities and community colleges. It may then be offered to the public. Florida Statutes require that the sales price for surplus land take into consideration an appraisal or, when the estimated value of the land is less than $500,000, a comparable sales analysis or a broker's opinion of value.

Will an adjacent land owner be given the option to purchase the property before consideration of any other private party, local government or state agency?

No. Pursuant to requirements in Florida Statutes, a parcel of land that is being considered for surplus must first be offered for lease to state agencies, state universities and community colleges, with priority consideration given to state universities and community colleges, prior to being designated as surplus. It can then be offered for sale or bid to the general public.

An adjoining property owner does not receive priority over anyone else who may be interested.