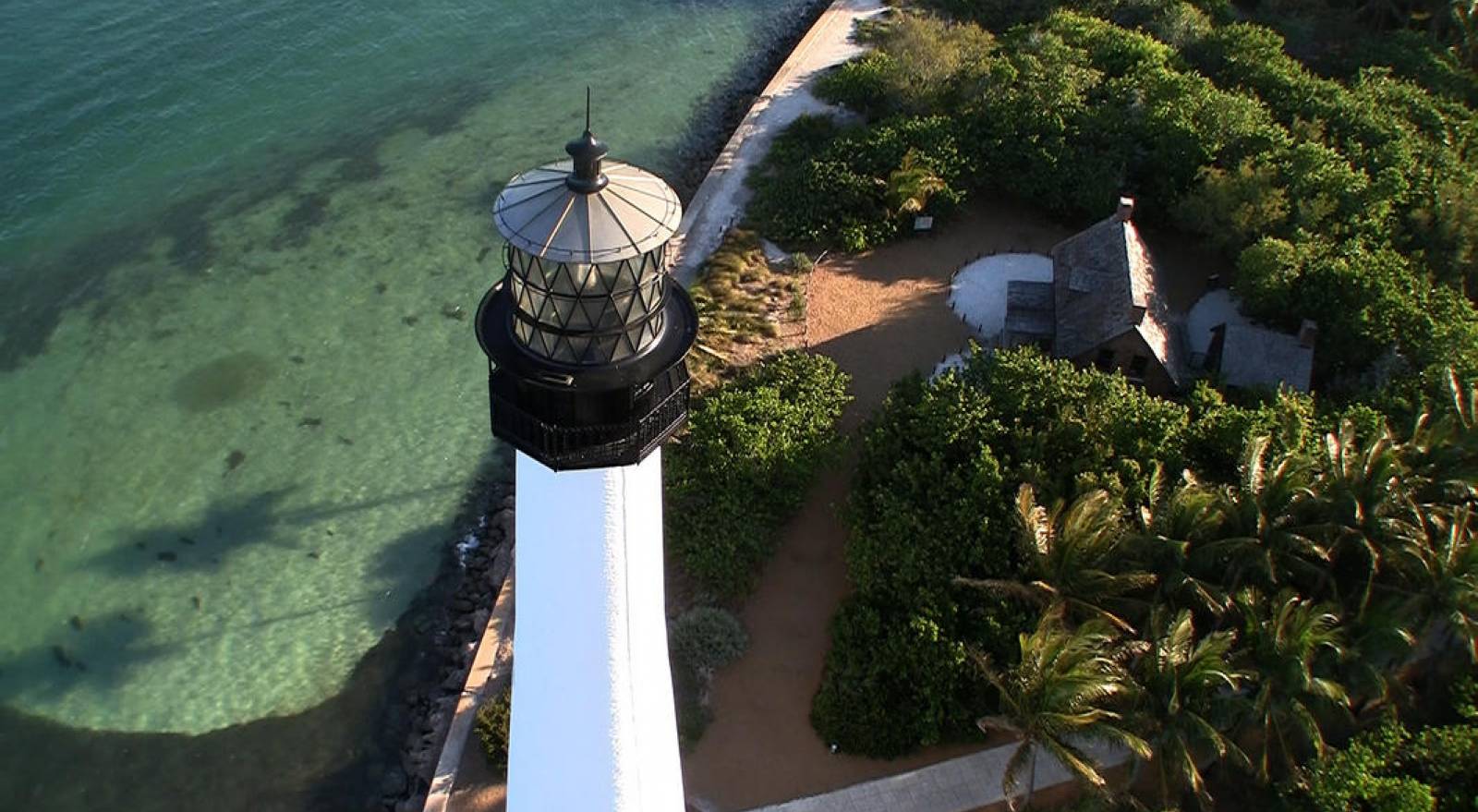 Some industrial and commercial applications include electrical, heat transfer and hydraulic equipment; plasticizers in paints, plastics and rubber products; pigments, dyes and carbonless copy paper; and other industrial applications. Aroclors are PCB mixtures and is one of the most commonly known trade names for PCB mixtures.

PCBs can remain in the environment for long periods of time and do not readily break down once in the environment. Some of the ways that PCB exposure can result are from poorly maintained hazardous waste sites, dumping of PCB wastes, leaks and/or releases from electrical transformers containing PCBs. PCBs can bioaccumulate and can also accumulate in plants and food crops.

PCBs can produce a variety of adverse health effects, including effects on the immune system, reproductive system, nervous system and endocrine system, among others.

Regulations for Cleanup of PCBs in the State of Florida

Florida has at least 20 sites where PCBs are a concern despite these chemicals having been banned since 1979. Although the state of Florida has robust state programs for the cleanup of contaminated sites, the U.S. Environmental Protection Agency (EPA) oversees the cleanup of PCB sites and such oversight cannot be delegated to the states per the federal Toxic Substances Control Act (TSCA).

TSCA does provide for the authorization of coordinated approvals between EPA and DEP under certain conditions. This Memorandum of Agreement (MOA) establishes the conditions and procedures for those coordinated approvals. This MOA is not a delegation of authority to the State, but an agreement between the agencies to work jointly to manage the cleanup of PCB sites.