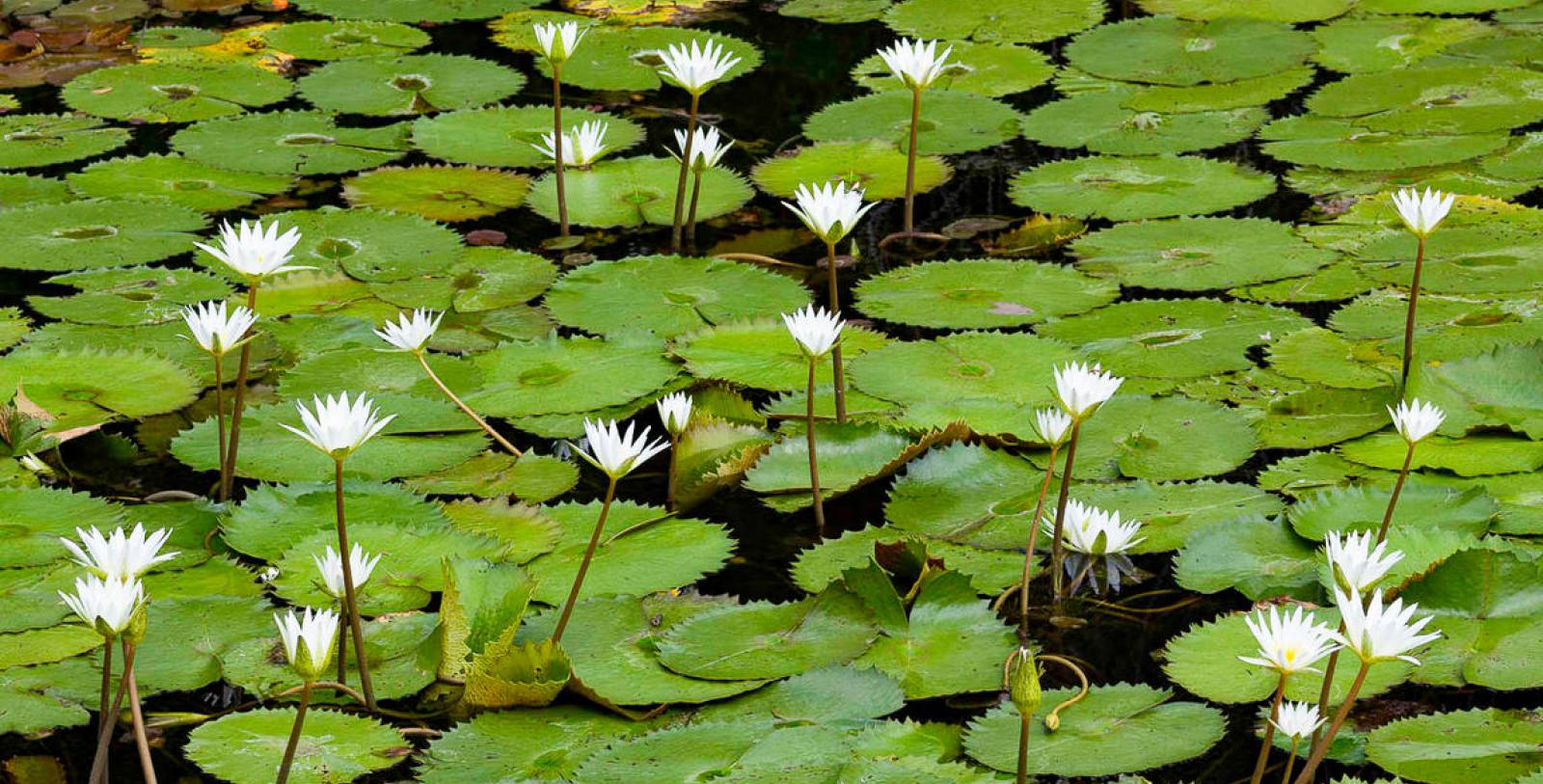 In November 2021, the Bipartisan Infrastructure Bill (BIL) was signed which provides for significant federal investments in transportation, broadband, water, and other types of infrastructure. Specifically, the BIL will deliver more than $50 billion to the Environmental Protection Agency (EPA) for water infrastructure investments to improve our nation’s drinking water, wastewater, and stormwater infrastructure - the single largest investment in water that the federal government has ever made. In many programs, the increased funding will flow to states, tribes, and communities over five years, beginning in 2022. Florida was allotted five additional funding sources under BIL.

Each Fund is described below or by clicking the link.

These five additional funding sources have not added new project eligibilities to either SRF program. Projects eligible to receive any of these new funding sources are currently eligible under the CWSRF and DWSRF. Furthermore, all of the projects to receive any of this supplemental funding must meet all laws and rules of the existing SRF programs, which are low-interest loan programs with opportunities for eligible borrowers (aka disadvantaged communities or small and disadvantaged communities) to have a portion of the loan’s principal to be forgiven or paid off by a companion grant. For example, a project sponsor eligible for 90% principal forgiveness

Facts About Each Additional Funding Source

This fund is in addition to the annual base Capacity Grant allocated by EPA to the participating states.

This additional fund is specifically for the abatement of emerging contaminants in wastewater, stormwater or surface water.

This additional fund is specifically for addressing emerging contaminants in drinking water.

This additional fund is specifically for the replacement of lead service lines.