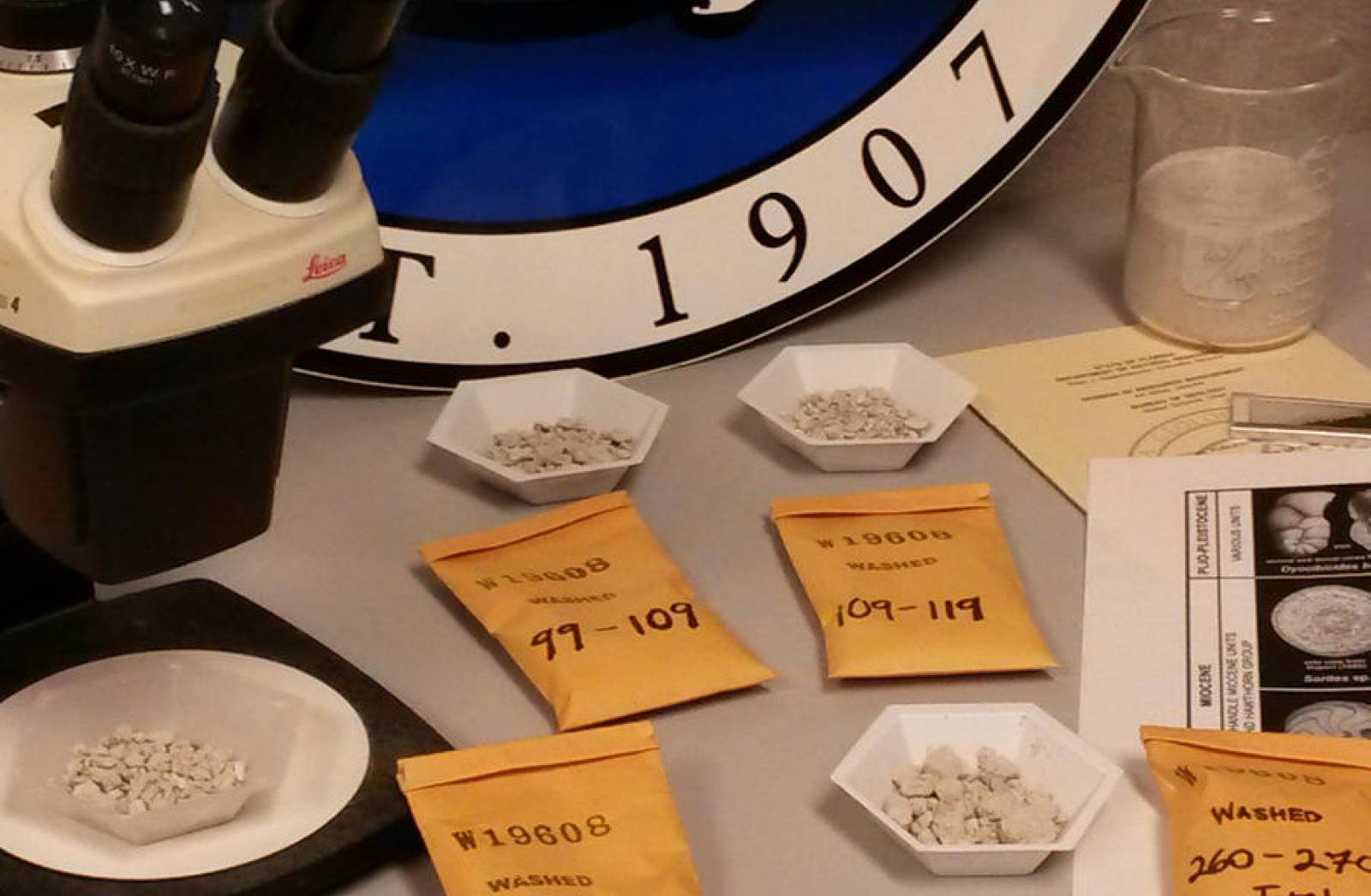 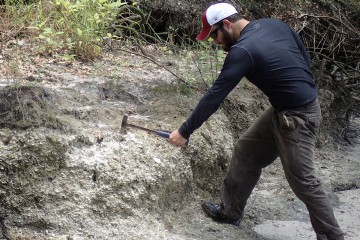 Each surficial geologic map produced between 1909 and 2001 contained additional data that were generally collected by field geologists who worked newly acquired cores and cuttings and observed the limited number of outcrops and exposures in Florida. The way geologists collect, analyze and synthesize large quantities of geologic data has drastically changed since the first geologic map was created at the FGS. New geologic data is discovered from the most recent field work and borehole coring, while 3D elevation data is enhanced from updated LiDAR. As these new data are acquired and new mapping techniques are established, the FGS uses these resources to continue to provide updated geologic maps.

The National Cooperative Geologic Mapping Program was established in 1992 with the signing of the National Geologic Mapping Act. The STATEMAP Program is a cooperative funding agreement between the U.S. Geological Survey (USGS) and State Geological Surveys. The Florida Geological Survey STATEMAP program was first established in 1994 with an award of just $30,000 from the USGS. Since then, it has become one of the premier STATEMAP programs in the U.S., with funding awards in the top five nationally for each of the last three years. Each year the STATEMAP team maps and reports on the geology of a different area of the state.

For more information about STATEMAP, visit our STATEMAP page or the interactive STATEMAP Story Map.

The U.S. Coastal Plain stretches from Texas and up the eastern seaboard to Cape Cod. Florida and Louisiana are the only states that reside entirely within the Coastal Plain province. The geomorphology of Florida, however, is unique among the Coastal Plain states because most of Florida is underlain by a thick sequence of carbonate sediment (limestone and dolostone) known as the Florida Platform. This broad expanse of carbonates includes onshore and offshore regions that has been forming since at least the Cretaceous Period more than 145 million years ago.

Overlying thousands of feet of carbonate is a thin layer of quartz sand and clay that were deposited and redistributed from the Miocene Epoch to Recent. The carbonate rocks are responsible for many of the karst features common to Florida, such as springs, swallets and sinkholes. Completion of the statewide geomorphic mapping project is important for Floridians as it provides insights into Florida landforms, soil types, ecosystems and hydrology. Compilation of decades of previous work, incorporation of LiDAR elevation data, and incorporation of additional geologic data is ongoing. We anticipate the project to be completed in 2022.