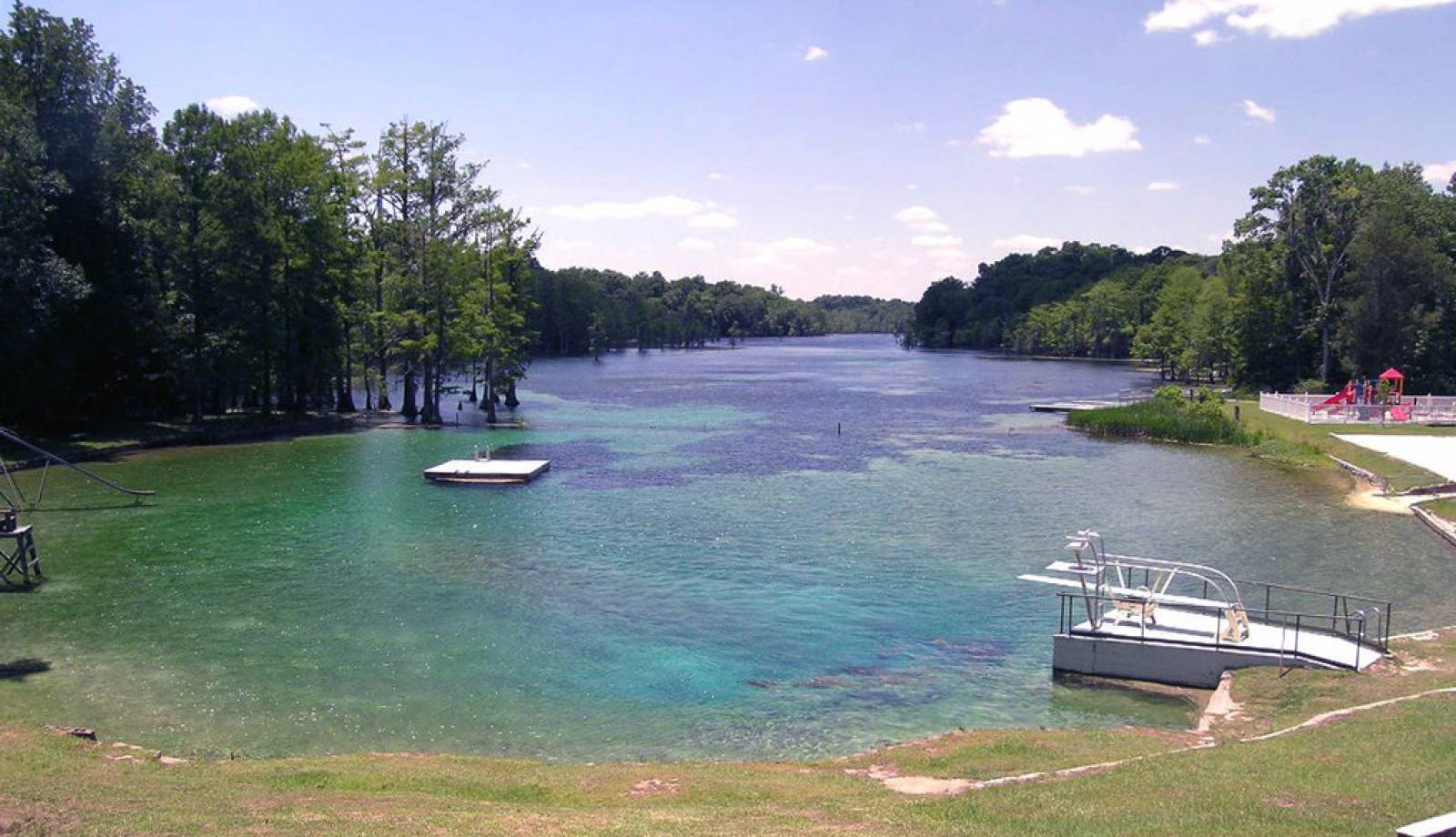 Before a public access reuse system is placed into operation, the permittee must develop and obtain DEP acceptance for a cross-connection prevention and inspection program as discussed in Rule 62-610.469, F.A.C. [see Rule 62-610.491(1)(b), F.A.C.] Public access reuse systems cannot be placed into operation until DEP receives documentation of a DEP accepted cross-connection control and inspection program for all public drinking water supply systems located within, or providing service within areas to be served by reclaimed water.

It is the permittee’s responsibility to ensure that:

Note: It is recommended, but shall not be required, that distribution and application facilities located on private properties, including residential properties, be color coded using Pantone Purple 522C.

Rule 62-610.800(7)(a), F.A.C., requires the permittee to obtain written approval from DEP before placing the initial portion, part, or phase of a reuse system permitted under Part III of Chapter 62-610, F.A.C., into operation. Written application to place a reuse system into operation must be made using Form 62-610.300(4)(a)3, Application for Permission to Place a Public Access Reuse System in Operation shall be granted if the requirements in Rule 62-620.630, F.A.C., are met.

Reporting to DEP: In 1999, the Annual Reuse Report was revised to include requirements for reporting cross-connection control and inspection activities of public access reuse systems.

Effective communication and establishment of partnerships with the regulatory agencies are key elements in reuse system management. This is particularly true for the Part III public access reuse system. Multiple agencies (local and state) may have interest and involvement in the implementation and review of cross-connection control activities. Effective communication is needed to ensure that all parties are aware of what’s happening within the reuse system.

It is recommended (but not required) that the utility notify the DEP district office, the county health department and other parties involved in the implementation of the cross-connection control program as additional portions of the reuse system are constructed.