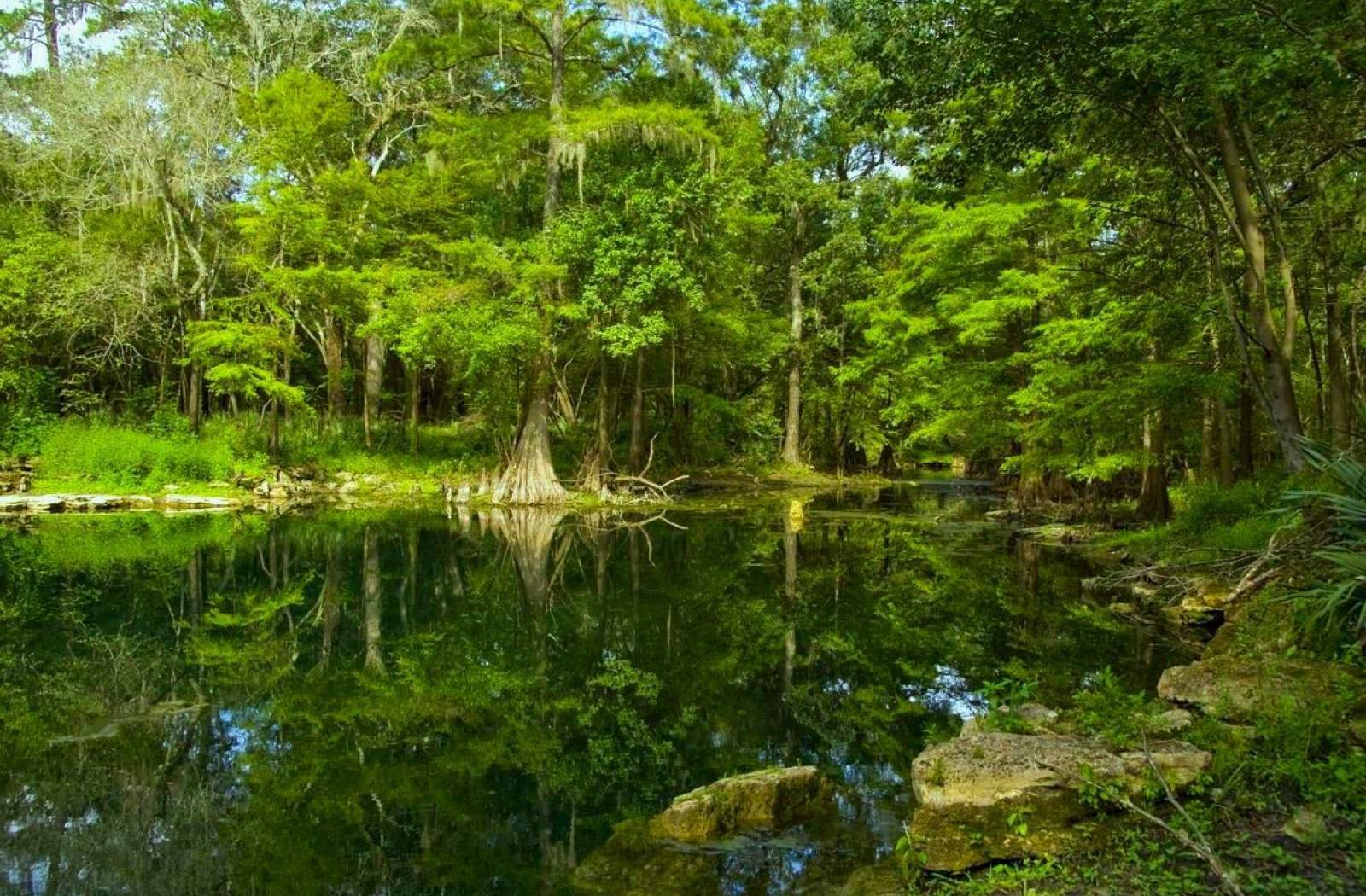 EPA regulations allow states to place certain impaired water bodies into Category 4b of the Integrated Report Categories instead of Category 5 – Impaired and needs a TMDL. The Florida Watershed Restoration Act (Section 403.067(4), F.S.) explicitly allows DEP to not list impaired waters under Category 5 if they already have control programs in place that will ensure water quality standards will be restored. These types of waterbodies – impaired, but with control programs already being implemented to reduce pollutant loadings – are placed in assessment Category 4b for Clean Water Act section 303(d) reporting purposes. To assist stakeholders in developing approvable Reasonable Assurance Plans, the department created a Guidance on Developing Restoration Plans as Alternatives to TMDLs – Assessment Category 4b and 4e Plans.

The department adopted the following Reasonable Assurance Plans by Secretarial Order on February 7, 2012

This RAP was developed by the department in cooperation with local governments, state agencies and federal agencies within the Florida Keys to set forth and accelerate the actions to reduce nutrient loadings to near shore waters throughout the Florida Keys so that water quality standards are met and beneficial uses are restored. In addition to the recent adoption of these Reasonable Assurance documents, the department will be submitting these reports to EPA for acceptance with the submittal of the Group 5-Cycle 2 assessment updates to Florida’s 303(d) list.

The original RAP was developed by Pinellas County in 2007 to set forth the actions to reduce nutrient loadings to Lake Seminole and restore the lake's water quality. Since 2007, updates have been submitted to the department that report on the progress of the plan.

This RAP was developed by the Southwest Florida Water Management District in cooperation with DEP, DACS, agricultural producers and others. There are 41 signatories to the Plan which sets forth actions to reduce chlorides, conductivity, and total dissolved solids in numerous waterbodies from these watersheds.

The department adopted the following Reasonable Assurance Plan by Secretarial Order on December 22, 2010

In December 2010, the DEP Secretary adopted by order the 2009 Reasonable Assurance Addendum: Allocation & Assessment Report, which supported the 2007 reasonable assurance update that restoration of the Tampa Bay segments would be achieved through the completed and proposed management actions, and compliance with the allocations developed in the 2009 Reasonable Assurance Addendum. Since 2010, updates have been submitted to the department that report on the progress of the plan that continues to provide reasonable assurance that there has been reasonable progress toward attaining the designated uses of waterbody segments within the Tampa Bay basin.

The links to documents listed below are available on the Tampa Bay Estuary Program website and links have been provided to the location on their website.