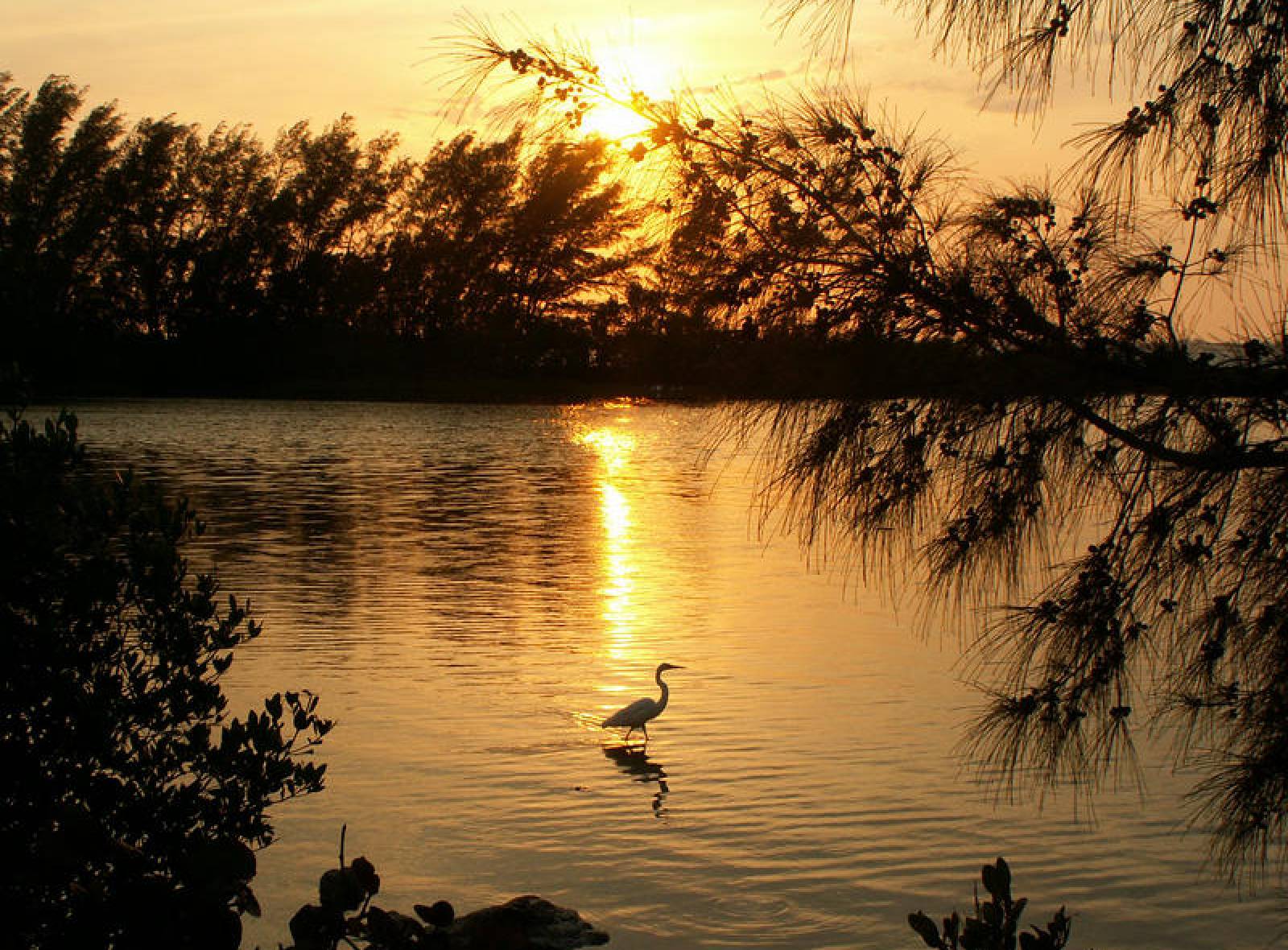 The priority score for a petroleum discharge is established in accordance with the criteria set forth in Chapter 62‑771, F.A.C., Petroleum Contamination Site Priority Ranking Rule. This rule awards points based upon a site’s potential threat to human health, public welfare and the environment. These points are summed to determine the discharge’s priority score. The priority score is a number that represents the relative threat the discharge poses to potential receptors (the higher the score, the greater the potential threat). The most important criterion is the discharge’s location in relation to public and private drinking water wells. It is important to remember that the magnitude and extent of contamination has relatively little impact on the score, so that it is quite possible to have a large, highly contaminated site that has a low priority score. A low priority score indicates that there are no known receptors for that contamination nearby, so its relative threat is less than that of a site that may be less contaminated but is closer to receptors. A discharge’s score can be found on the discharge information screen of the Storage Tank and Contamination Monitoring Database (STCM) database. More information on site scoring can be found in Site Priority Scoring Guidance.

Scores are assigned to individual discharges at a facility. Discharge scores at the same facility typically vary by only a few points, but more dramatic differences are possible if there is a new discharge at a site with different risk characteristics or where the previous discharge had already been cleaned up (because completed discharges are not subject to re-scoring), or where there are large distances separating multiple storage systems under the same facility number. In all cases, a facility’s priority ranking is determined by the highest scored eligible discharge still awaiting cleanup.

The priority score is used to establish a site’s place in line for cleanup with state funds. All petroleum program cleanups are conducted in site priority order as Inland Protection Trust Fund (IPTF) funding becomes available; however, numerous exceptions have been created (see below – Exceptions to Priority Score Cleanup).

Scoring and Re-scoring of Sites

All PRP sites are assigned a priority score (based on the highest scored eligible discharge still awaiting cleanup) when they initially become eligible for funding assistance. This score establishes their ‘place in line’ for cleanup. Potable well survey data from the Florida Department of Health (DOH) is used in support of priority score and re-score determinations. Updated potable well surveys and sampling events may also be requested from the DOH for sites that have not been surveyed within the last three to five years, regardless of whether cleanup is currently underway. The site score can also be re-evaluated if requested in writing by the property owner or confirmed responsible party with supporting documentation, or upon discovery by Department of Environmental Protection (DEP) that the initial information used to score the site was incorrect. [The most common mistakes in scoring have been found to be improper site location (latitude/ longitude) that cause the department to place the site closer to, or farther from, a receptor than it really is.]

It is important to remember that if a site was assigned a score that was correct at the time the score was assigned and authorized PRP cleanup work has already commenced, then that score remains with the site as long as it is within priority funding range, even if current conditions are such that the score would be different if assigned today. However, if the property owner/responsible party requests the rescore of their site, then current information is used to evaluate the site’s score. With the exception of a change in the priority score threshold for state funding resulting in “parked sites” or in cases where the current score was assigned in error (i.e., the location of the site and/or potable well was not correct, the well was incorrectly identified as a potable well, or other conditions for which priority points were awarded did not actually exist at that time), once the department has begun working on the site under Petroleum Restoration Program (PRP), we will continue to work on the site, subject to issuance of a Purchase Order.

To assist the district offices and contracted local programs in prioritizing oversight and enforcement for non-program cleanups and determine if Low Scored Site Initiative No Further Action is a closure option at the site, DEP also assigns priority scores to non-eligible discharges. Therefore, the assignment of a priority score does not necessarily mean that a discharge is eligible for any state cleanup funding assistance.