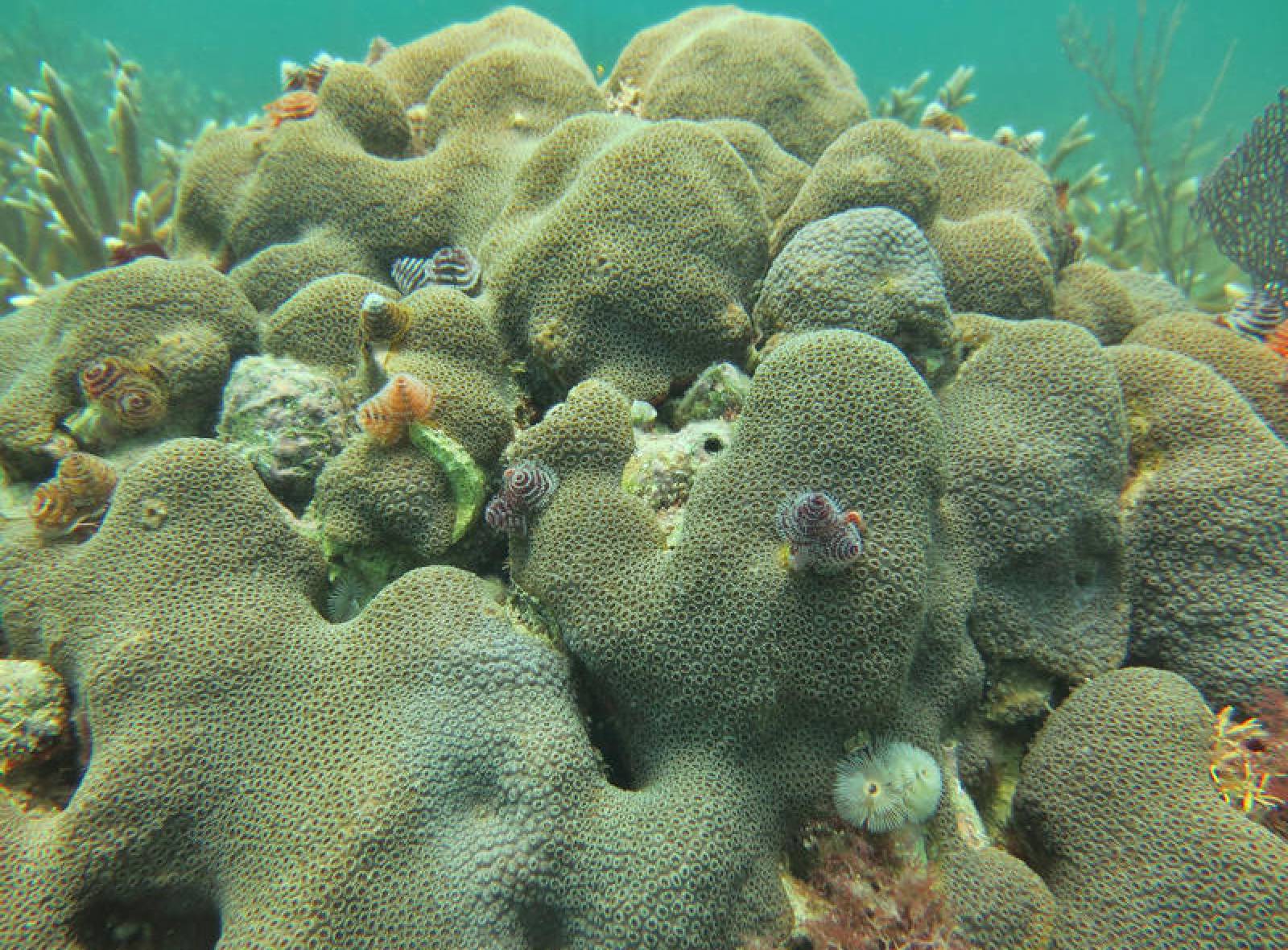 Since 2015, DEP and numerous partners from federal, state and local governments, universities, nongovernmental organizations and the South Florida community have been communicating regularly and working together on a multifaceted response effort.

DEP staff collaborated with staff from the Florida Fish and Wildlife Conservation Commission to lead a three-day coral disease meeting to discuss the next phase of coral disease response efforts. Made possible by funds appropriated by the Florida Legislature and Governor Scott, the meeting was attended by approximately 40 participants, including leading coral disease scientists and animal health experts. To review the summaries and objectives from this meeting, please see below and click on the following links:

To improve communication about the status of the coral disease outbreak and coordination among reef managers, scientists and interested members of the community regarding these response efforts, DEP initiated coordination phone calls in summer 2015. Although initially focused on mainland southeast Florida where the disease outbreak originated, these coordination calls were re-established during summer 2016 to include the entire Florida Reef Tract and are currently ongoing. Follow the links below to review a meeting summary from any of these calls: